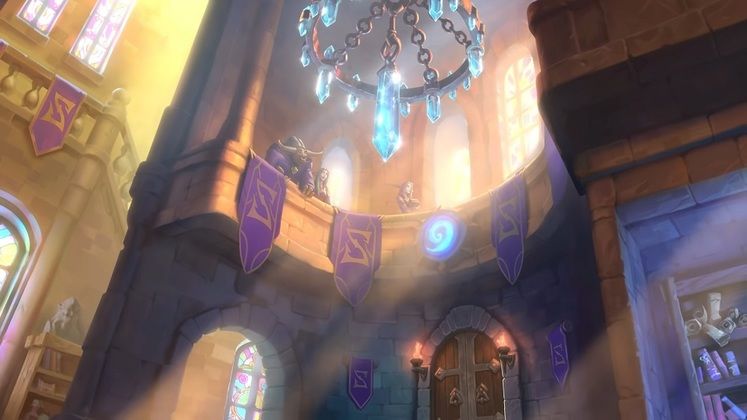 A new hero is available in Battlegrounds as of Hearthstone's 18.0 Update, in the shape of Kel'thuzad's cat, Mr. Bigglesworth. 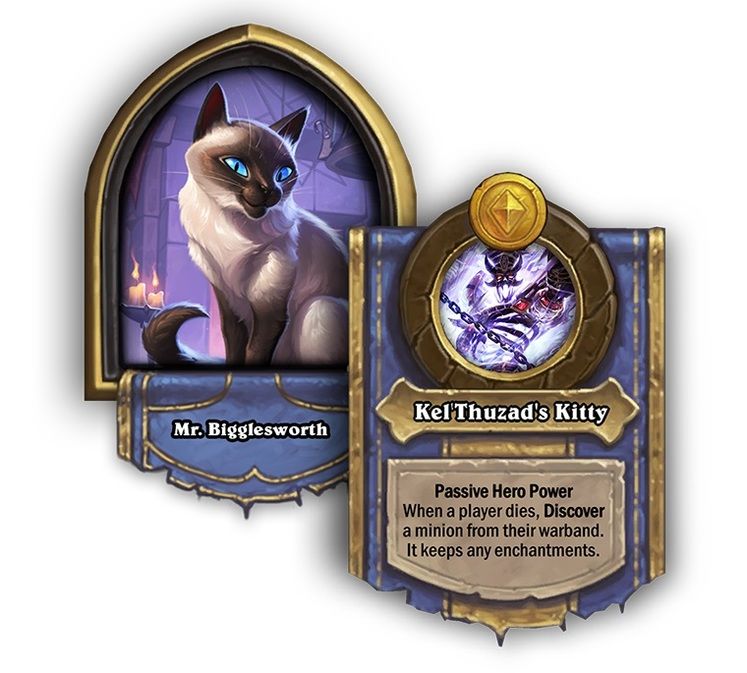 Here are all the changes and additions introduced to Hearthstone and Battlegrounds in its 18.0 Update, as per the full patch notes:

Players with Battlegrounds Perks will have early access to Mr. Bigglesworth before the hero is formally released on August 13.

Hearthstone is gearing up for the launch of its latest expansion, Scholomance Academy, slated for August 6.