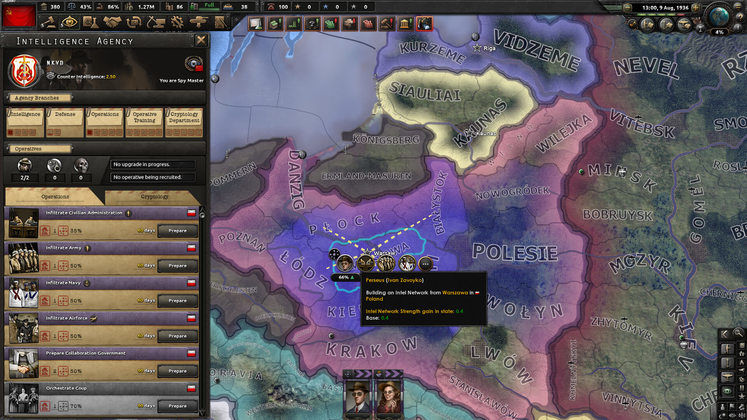 Publisher Paradox Interactive has announced that Hearts of Iron IV: La Resistance now has a release date set for next month.

Players will be able to try their hand at being spymasters on February 25, when Hearts of Iron IV: La Resistance launches on PC. 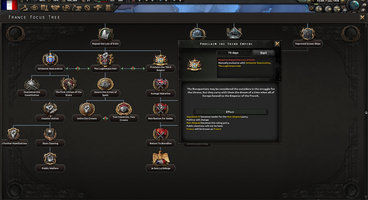 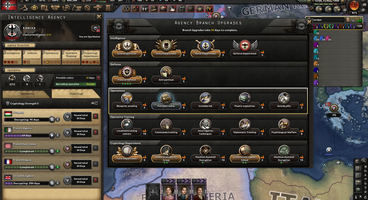 Hearts of Iron IV: La Resistance introduces espionage to the World War II grand strategy title, letting players create their own agencies and emply spies both to undermine enemies and to protect their nation from opposing agents.

Here's a breakdown of the expansion's features as detailed by publisher Paradox Interactive in a press release:

Hearts of Iron IV: La Resistance is now available for pre-order on Steam and the Microsoft Store for the price of 19,99€ or your regional equivalent.