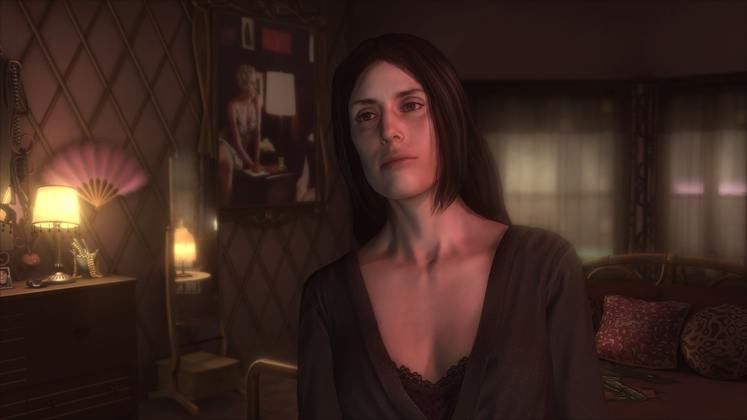 Quantic Dream today announced that the PC demo for its psychological thriller Heavy Rain will become available tomorrow, May 24, at 16:00 BST.

Heavy Rain is the first of the studio's three PS4 exclusive titles making its way to PC exclusively on the Epic Games Store. 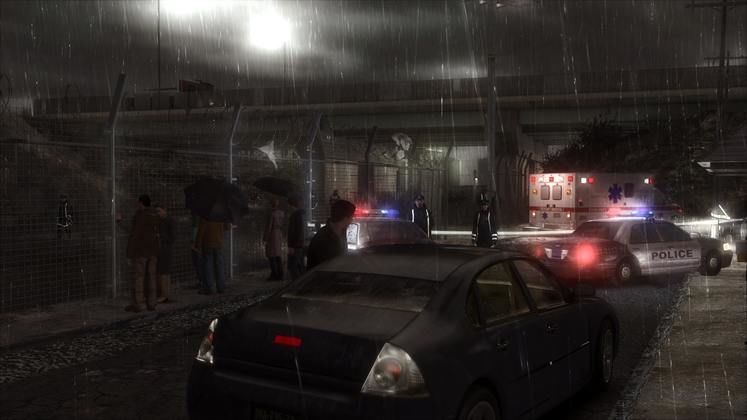 The Heavy Rain PC Demo will include two of the chapters from the main game, similar to the PS3 demo. Players will be able to step into the shoes of both Norman Jayden, an FBI profiler helping local law enforcement with the Origami Killer case, as well as Scott Shelby, a private investigator hired by families of past victims to find their killer so that justice may be served.

The 45-minute long PC demo will showcase the improvements that the PC version of Heavy Rain brings to the table. These include 4K resolution support, widescreen compatibility and the ability to run at 60FPS.

The Heavy Rain PC demo comes out one month before the official PC release date of the game, which is scheduled for June 24. 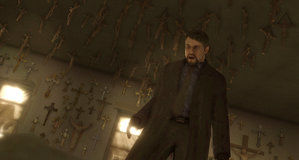 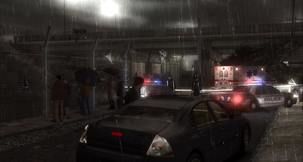 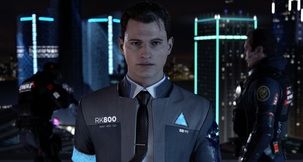 Next Quantic Dream game will be "available to...