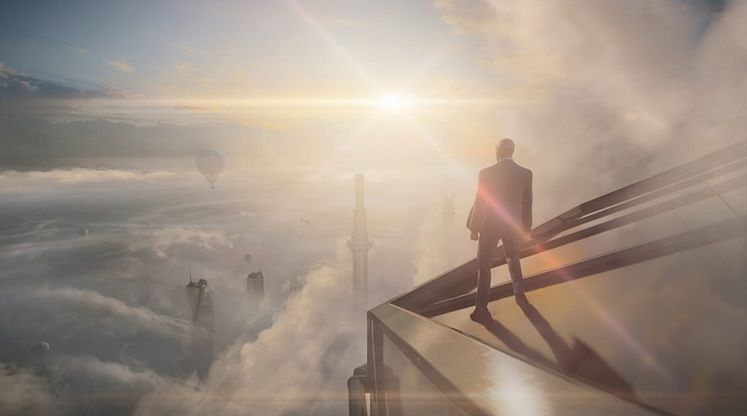 Hitman 3 builds upon the foundation of the previous entries in the trilogy, which means that you'll use some familiar tricks to get to your targets. The Hitman 3 Dubai safe code is one such example, offering Agent 47 access to a hidden keycard in the location's security rooms.

As you can probably expect, you don't exactly waltz in knowing Hitman 3's Dubai safe code. It's locked away to keep it from getting in the hands of, say, skilled assassin's looking to take out the people it's supposed to protect. But that doesn't mean it's completely out of your reach. 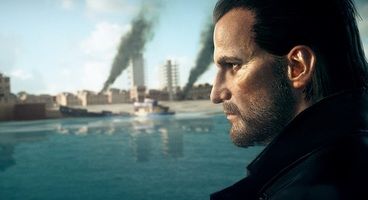 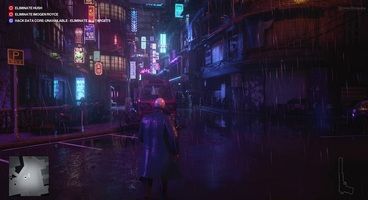 You can find security rooms on level 2 and 3 of Dubai's Burj Al-Ghazali. Needless to say, the easiest way of getting in is by obtaining a security guard uniform. Luckily, there are several opportunities to get one without attracting attention.

While reaching the security rooms without knowing Hitman 3's Dubai safe code is good for reconnaissance, you'll obviously be more efficient if you go in having that knowledge. One way of getting the code is by overheating a phone conversation in the Staff Hallway on Level 2. The man will eventually reveal the magic number.

However, if you're simply looking to go in without having to track it down, we'll make it easy for you:

Now that you know the code, you need only go to one of the security rooms, interact with the safe, input the number combination and get the keycard inside. Again, if you're dressed as a security guard and don't act suspiciously, this should be a pretty straightforward process.

Using it, you can trigger an evacuation mission that lets you easily assassinate your targets, provided you sabotage their parachutes beforehand.

With Hitman 3's Dubai safe code covered, also check out our guides on carrying over progression and length.