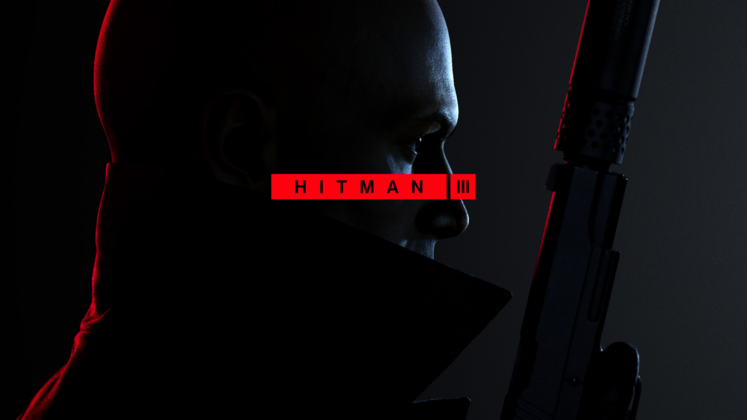 We’re finally here. After five years, three publishers, and one independence bid, IO Interactive’s third and final entry on the new Hitman series has arrived. Dubbed the “World of Assassination”, the trilogy that took Agent 47 around the world reaches its explosive and emotional conclusion.

Hitman III starts among Dubai’s clouds, in the heights of the world’s tallest skyscraper. The Sceptre – a reference to the real-world Burj Khalifa – is hosting a special ceremony, where two of 47 targets are located. Once those people are dispatched, you make your way to England, Germany, China, Argentina, and finally to the Carpathian Mountains in Romania – the place where 47’s journey started over two decades ago.

Like the previous two entries and Blood Money before them, Hitman III is very much the epitome of an assassination sandbox. Huge open-world levels are packed to the brim with people, objects, and interactable scenarios, all handcrafted to provide as many opportunities as possible. As you navigate the place and learn the routine of your targets and the intricacies of their layout, you slowly make your way through several security layers until you find a crack in the armor to complete the mission.

As always, the way your targets are neutralized is up to you – if you want to drop a chandelier on their head and make it seem like an accident, shoot them in the head with a silenced handgun from behind execution style, or reach out and touch them with a sniper shot from a mile away, the specifics of the kill are always your choice. The Mission Stories also come back, presenting unique methods of killing targets by following a specific route such as impersonating a VIP or sabotaging an experiment, and allow you to quickly learn the environment on a first playthrough. 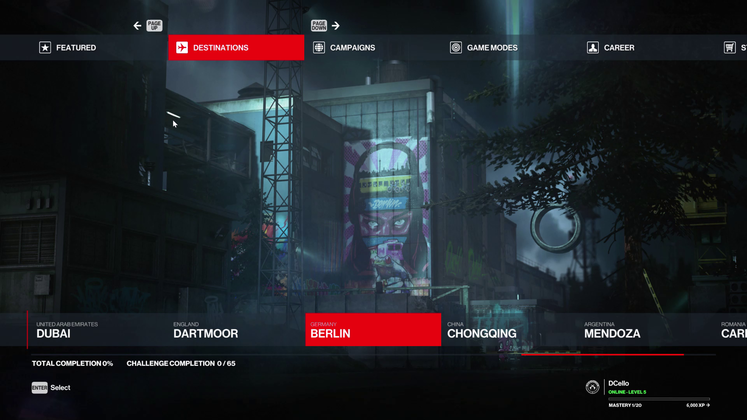 Unlike the first game, Hitman III a complete title – there are no episodic releases, and you are able to experience the game from start to finish on day one. Due to the heightened emotional focus and higher stakes of the third entry, there’s not much that can be said about the plot without severing spoiling the story, but it suffices to say that story has never been IOI’s high strength and that hasn’t changed here – the tale of Providence and their behind the scene world conspiracy has always been remarkably uninteresting and pointless in a game all about murdering bad people, and IOI twists in this game are both visible from a mile away and end up dangerously close of ruining established fan dynamics.

The missions themselves have the same standard of quality of the rest of the trilogy, presenting lavishly handcrafted environments that are a joy both to behold and explore. The thrill of tackling a new level for the first time is something unique to Hitman’s world, but the repeated attempts to clear the level in different manners and try new approaches has always been a fascinating draw. 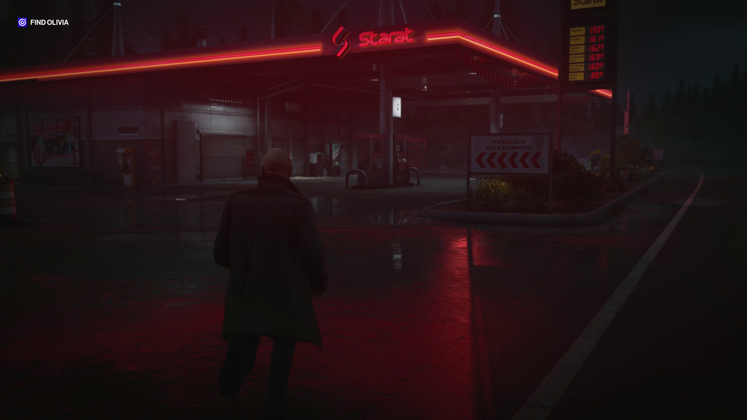 Interestingly, the game ends up throwing you some curveballs ranging from going into a mission without knowing how many targets there are or having a slightly more cinematic and linear experience in a couple of levels. As the final entry, Hitman III is considerably more focused on the story, and the need to pack an emotional punch ends up removing some of the player’s autonomy in a way that may or may not bother some people.

Technically, the game is remarkably competent. Despite being absolutely gorgeous both in graphics and art direction, the performance is superb even in 3-year old GPUs – an incredible feat when you consider just how much physicality there are to levels. There is even a built-in interactive benchmark tool to test your computer’s performance, and watching the breakable shelfs of each bookcase shatter as you shoot them causing hundreds of books to collapse is extremely impressive. 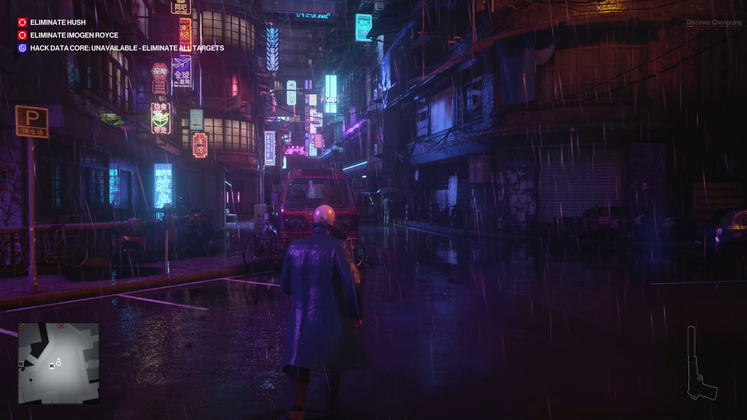 From a more artistic vision perspective, Hitman III also succeeds in making the whole trilogy seen like a single cohesive experience. The art style, the menus, and he return of amazing voice actors such as David Bateson, Jane Perry, and John Hopkins contribute to create a sense of belonging many games – and especially their sequels – frequently struggle and fail to achieve. While the game takes very few risks with its new additions – and we still are unable to shoot locked doors with a pistol due to unsatisfactory “balance” reasons – the general package is conservative yet highly satisfying.

Furthermore, if you played the previous two games in the series, you will be able to import your progress (from Hitman 2) into Hitman 3, keeping all your unlocks and mastery. This can only be done once, but the ability to use the newest game as a hub for the two previous games’ content is a genius move from IOI. Additions like the briefcase concealment of Hitman 2 or the camera and full reflexes of Hitman III gives you extra incentive to replay the levels, and the ability to replay the whole trilogy from start to finish is extremely exciting. 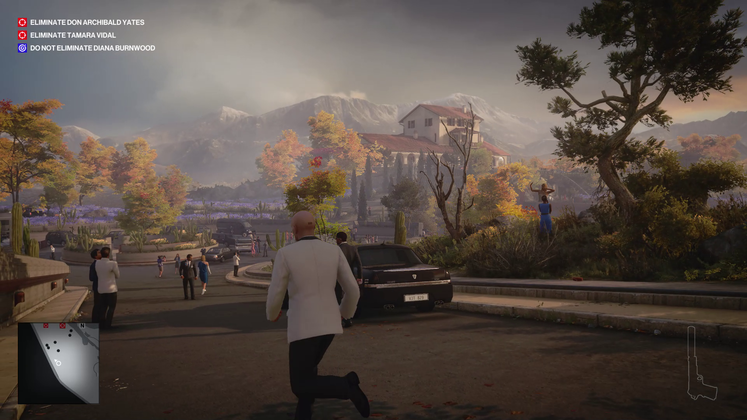 Hitman 3 continues the series’ tradition to iterate and improve on each entry, though this entry is considerably less advanced than Hitman 2. It still is a fascinating finale to the franchise, building up to an entrancing climax that will either please you, anger you, or disappoint you. Either way, some things in life are worth it for the journey, and Hitman 3 is one of those things – something that should be experienced for what it is, and not for where it takes you. If you liked Hitman 1 and 2, definitely give Hitman 3 a shot.

Hitman III is a fascinating finale to the franchise that shyly continues the series’ tradition to iterate and improve on each entry.

Successfully walking up behind a target after triggering a room lockdown and shooting them in the back of the head unnoticed.