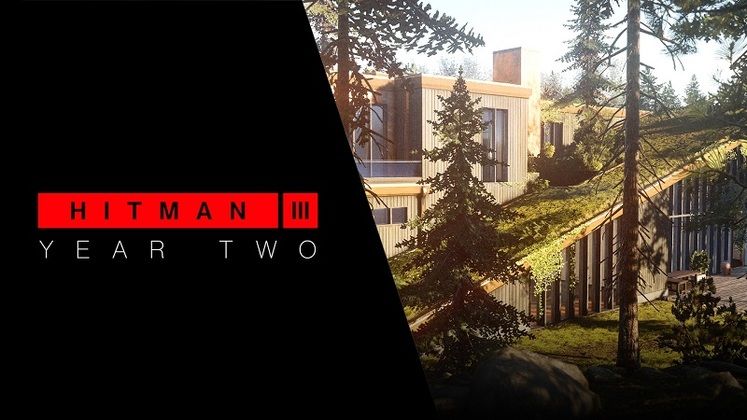 Publisher and developer IO Interactive today announced that Hitman 3 will receive a second year of post-launch content while confirming that the third entry in its World of Assassination trilogy is now the most successful game in the series.

Year 2 will bring a VR mode and ray tracing to PC alongside the new Elusive Target Arcade mode and much more to the sanbox assassination game.

Hitman 3's Year 2 of content is set to debut on January 20, 2022, and will stretch over the following 12 months. "New maps, storylines, modes and ways to play are all lined up for 2022," according to the developer. The second year's first major update is slated to arrive at some point during spring 2022. 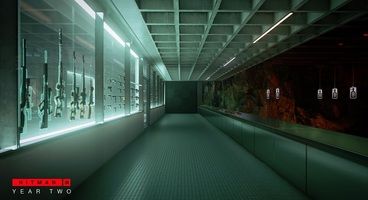 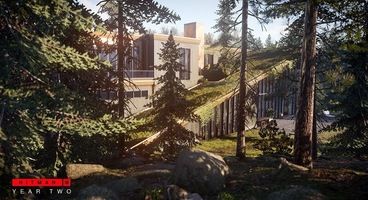 IO Interactive didn't reveal many details about what we can expect in Hitman 3's Year 2 and it looks like we'll have to wait until January to find out more.

We do, however, know that Elusive Target Arcade will be a permanent addition that changes the formula of the original mode, which gave players a limited amount of time to hunt down some of the game's trickier targets.

Hitman 3 was released at the start of 2021 as an Epic Games Store exclusive on PC and was the first entry to our list of the year's best PC games, thanks to how it satisfyingly wrapped up the World of Assassination trilogy while improving on its past iterations.

The title's first season of post-launch content brought new rewards and challenges themed around the seven deadly sins and it sounds like Year 2 has the potential to be bigger.