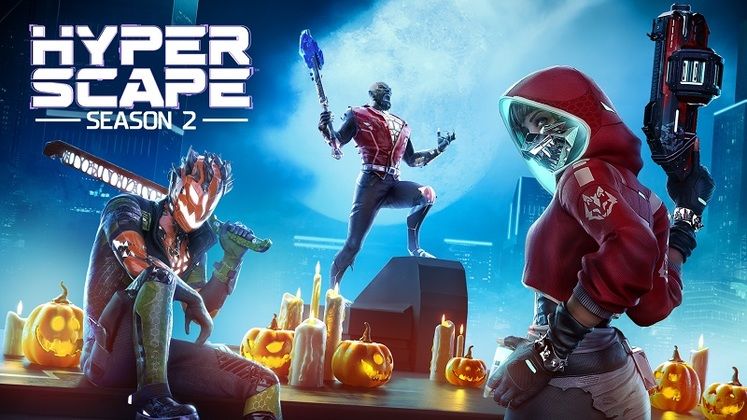 Available during the first week of the event, Crown Rush Solo will see players battling each other in a night version of the base game's map. 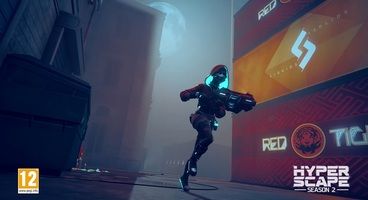 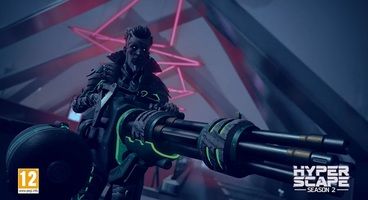 The Second Chance mechanic will also allow players downed in the first minutes of a match to be sent back to deployment pods and rejoin the fight.

Starting with October 27, the Dark Haze Squad mode will become available, covering the map in a fog that reduces visibility.

This mode will further emphasize teamplay by removing the Crown and allowing the use of only "a selection of weapons and hacks".

Set to conclude on November 3, the Hyper Scape Halloween Event 2020 will also come with its fair share of spooky new cosmetics that players can purchase from the in-game store.

These include Champion outfits, deployment pods and weapon skins. You can check some of them out in the trailer below.