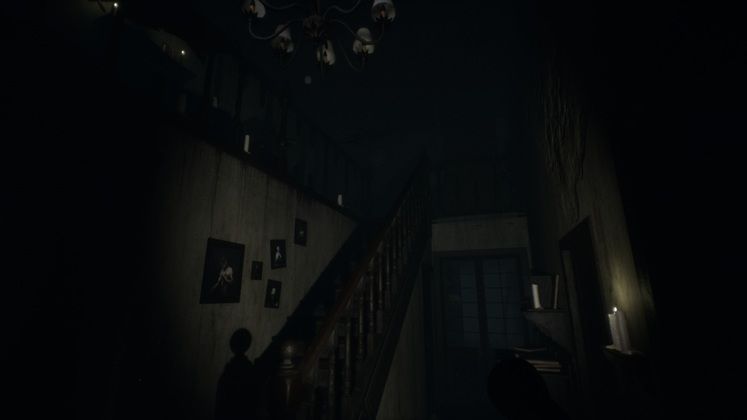 At a glance, Lunacy: Saint Rhodes has little innovative to go on. It's a first-person horror exploration game where players take control over a protagonist who is drawn back to a haunted backwater locale where they have to come to the bottom of the native paranormal activity. It does, however, pack a potentially considerable punch in its code.

Featuring The Author, an advanced AI that observes how you play the game, changing the course of the story based on the actions of the protagonist, Lunacy: Saint Rhodes might after all be more similar to something along the lines of Alien: Isolation than one might first guess. 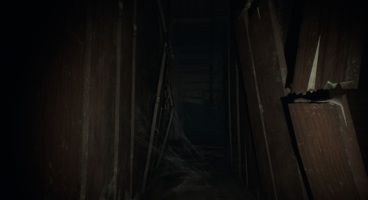 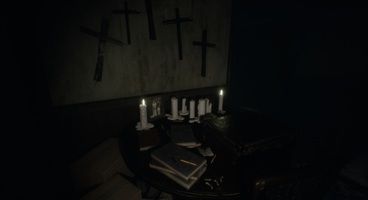 Developers tout the fact that Lunacy: Saint Rhodes is a game in which you are never truly safe, simply for the fact that The Author will kick in and get you going. While the concept is not novel in and of itself, there is potential here for Lazarus Studio - the developers - to make something special.

As some of you might recall, there was an early gameplay demo of this game featured on itch.io, and which received considerable attention following its release. All in all, the game collected an impressive 4 000 000 views all in all, which promises success, at least in theory. Developers also promise that the commercial release will be a marked improvement upon said demo.

Lunacy: Saint Rhodes is currently planned for release sometime in 2019, and will feature a uniquely detailed town for the players to explore, aforementioned advanced AI to keep things interesting on subsequent playthroughs, and a number of different paths to take and endings to achieve.