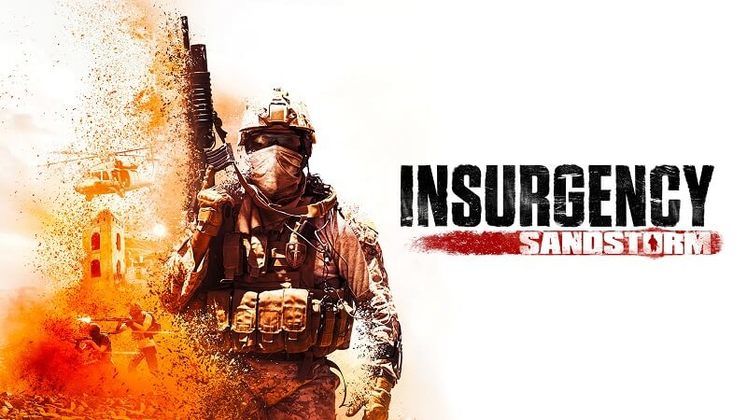 Insurgency: Sandstorm's long-awaited console launch brings a world of hardcore first-person shooter action to Xbox and PlayStation users and the potential inclusion of crossplay could help revitalize the PC playerbase as well.

Three years on, the title's PC version is still going at it strong, however, Insurgency: Sandstorm cross-platform support could ensure even greater longevity, population servers with console players looking for some PvP or PvE action. Here's what you need to know on the matter. 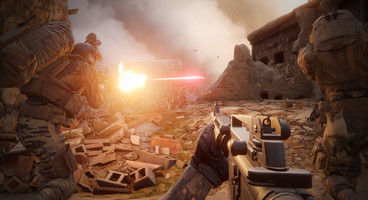 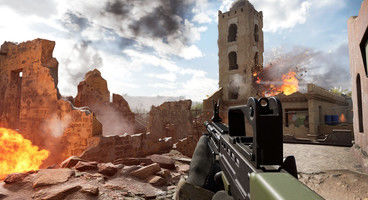 Insurgency: Sandstorm will feature limited cross-platform support following its console launch but, sadly, it doesn't extend to PC just yet.

"We will support crossplay at launch for the same console systems (Xbox One-Series X / PS4-PS5)," reads a FAQ on publisher Focus Entertainment's website. "It is one of our top priorities to bring full crossplay between consoles, and we will keep you posted on that matter!"

The way the above statement is phrased makes it sound like Insurgency: Sandstorm crossplay might not extend to PC even when PlayStation and Xbox users will be able to play with or against each other, but we'll have to wait and see.