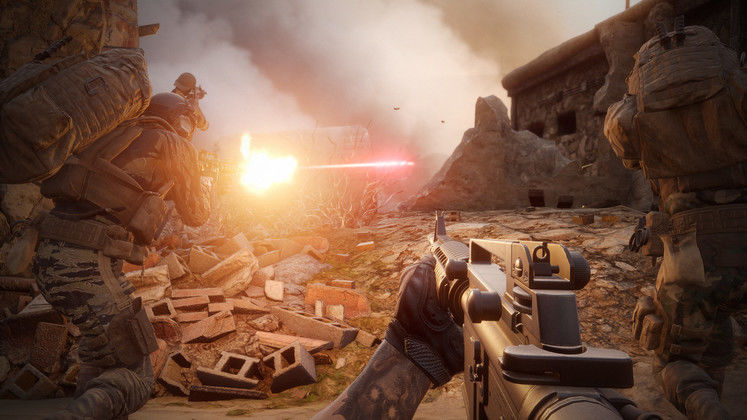 Anyone interested in trying out Insurgency: Sandstorm can do so at no cost during its free week, which lasts until December 17. 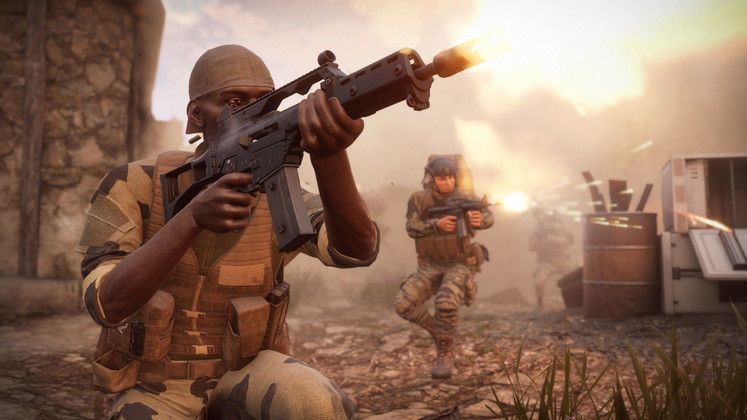 Alongside its free week, Insurgency: Sandstorm is also on sale, the 50% discount bringing its price down to 14,99€, or your regional equivalent, until January 2.

If you own Insurgency: Sandstorm but have since moved on to other titles, it's worth noting that the game has received several updates over the course of its first year which have added 3 new maps, 4 new game modes, 10 new weapons, multiple cosmetics and the option of reporting players.

You can check out Insurgency: Sandstorm on Steam.