Star Wars Jedi: Fallen Order is finally out and it didn't take all that long for a first batch of PC mods to see the light of day. Better yet, we've brought them all together in this list of The Best Star Wars Jedi Fallen Order PC Mods.

The list of Star Wars Jedi: Fallen Order mods mostly dabbles in the cosmetic side of things at the moment, bringing back everyone's favorite wrinkly faced Sith, Palpatine, letting you skip intros, and choose between several gorgeous Reshade filters. 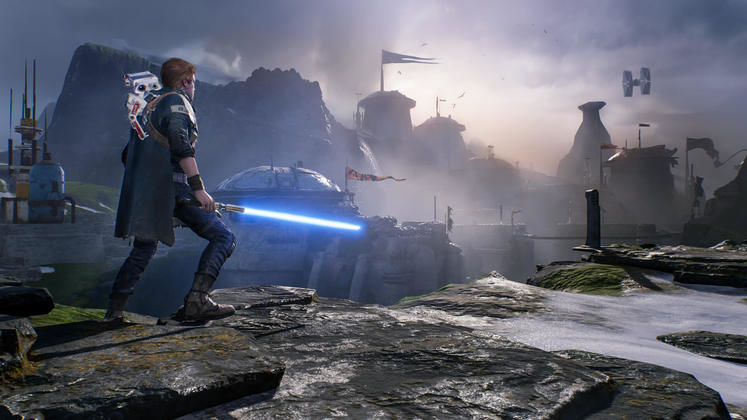 Although the mod offering for Respawn's latest is rather slim compared to those of other titles out there, they still allow you to customize your experience in some rather visible ways. Here are the Star Wars Jedi: Fallen Order PC mods that made us raise an eyebrow. 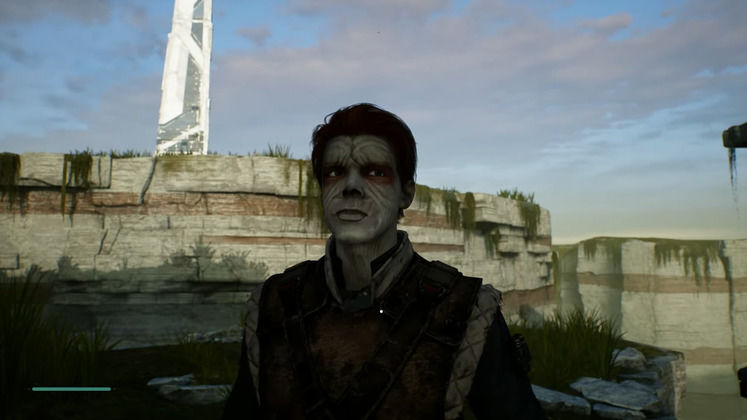 While it doesn't quite let you control the lightning-wielding baddie himself, the Palpatine Texture Mod gives protagonist Cal Kestus a makeover that also answers what he'd probably look like if he turned to the Dark Side. At the moment, there's still no download link for the first Star Wars Jedi: Fallen Order mod, although that might change in the future. Nevertheless, creator Russel Jerome said that model replacement and texture reworks are possible and that more will be on the way "soon". 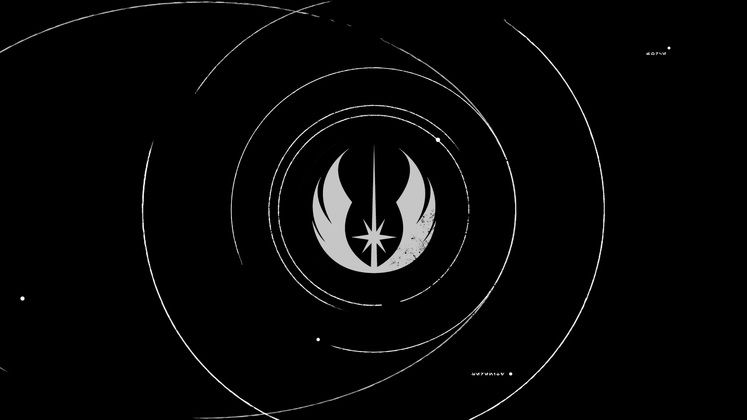 Annoyed by those pesky logos taking up precious time whenever you boot up Star Wars Jedi: Fallen Order? The Faster Startup and Config Tweaks Mod gets rid of them, letting you jump quicker into the action. On top of that, it also comes with a few pre-made config files that adjust specific graphical settings like disabling motion blur. If you do choose to use them to customize your graphics, remember to only use one at any given time. 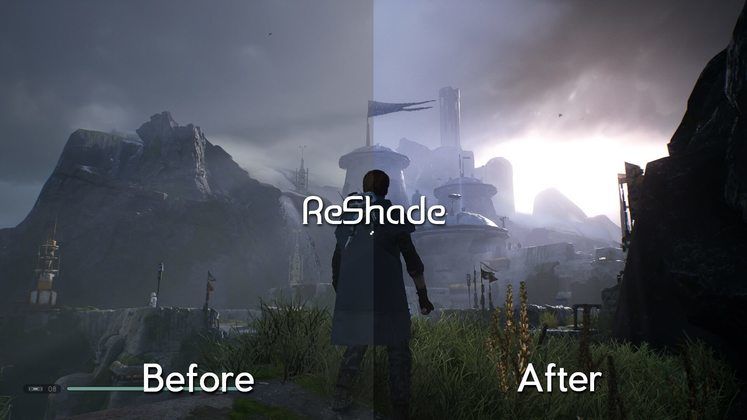 Star Wars Jedi: Fallen Order is, without any doubt, a gorgeous game that offers plenty of mesmerizing vistas. The Reshade- Enhanced Lighting Mod then manages to make everything look even better by tweaking the lighting through some arcane magic which, luckily, doesn't require going to Dathomir to pull off. 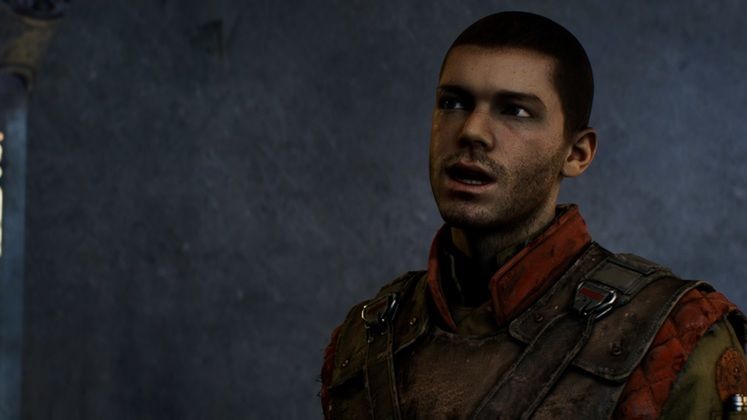 The Better Call Cal Mod completely overhauls the Star Wars Jedi: Fallen Order protagonist. If you've envisioned Cal wearing a buzz cut and having a slightly darker complexion, this is likely the mod for you. As an added bonus, the Force no longer guarantees Cal's face is cleanly shaven at all times and additional files let you play around with the color of his outfit. 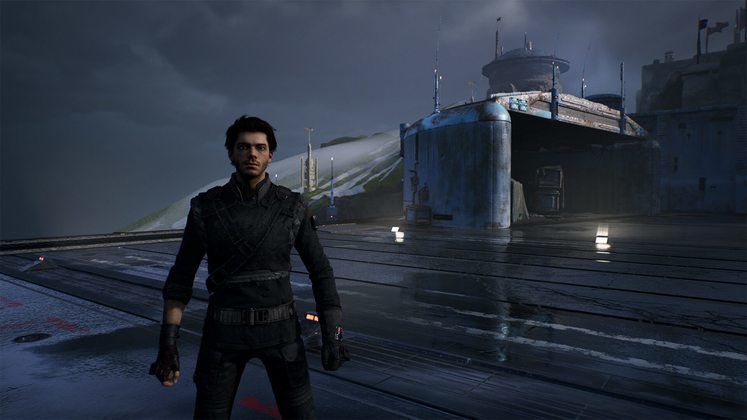 Before you start playing a John Williams-esque take on the Batman theme in your head, the Dark Knight Mod doesn't quite have anything to do with the Caped Crusader. Instead, it gives Cal the option of wearing a dark outfit with red accents, which is a nice addition on top of the variations you find while exploring the galaxy. 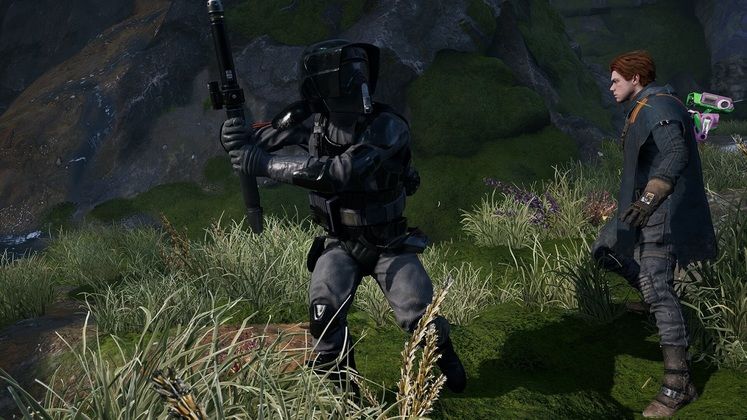 The Storm Commando Mod takes the attention away from Star Wars Jedi: Fallen Order's protagonist, giving one of his opponents a fresh coat of paint. The mod changes the appearance of the basic scout commando to that of the Storm Commando. A good amount of black and a slightly different helmet go a long way to making the enemy look more imposing. 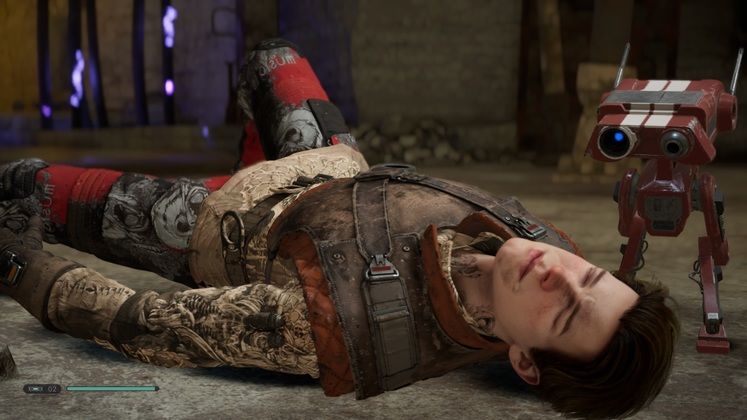 Cosmetic mods have been at the forefront when it comes to Star Wars Jedi: Fallen Order, however, none have managed to offer as many options as the Skin Pack Mod. Downloading the mod gets you access to around 50 skins for protagonist Cal Kestis which range from tattoos to new shirt and pants designs but also some striking poncho re-textures that stand out from the rest. 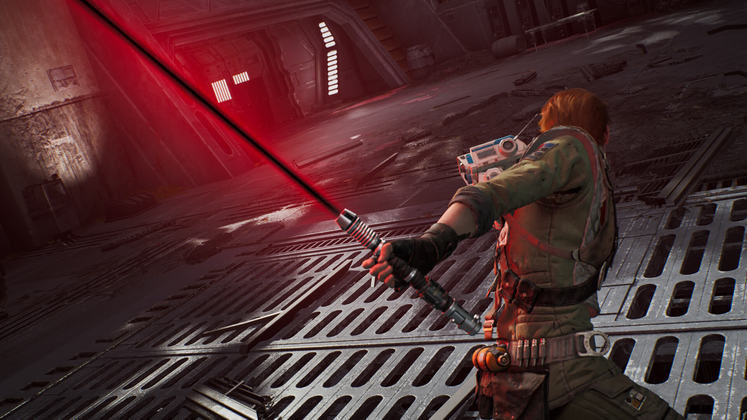 Star Wars Jedi: Fallen Order is out now on PC, Xbox One and PS4.