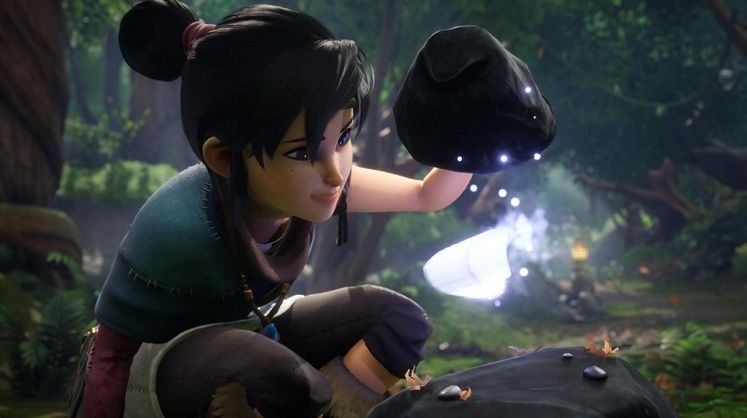 Announced for the PlayStation 5 console, Kena: Bridge of Spirits is one of several titles that will also make its way to PC, which automatically brings up the question of when we can expect its Steam release date to occur.

Following a young Spirit Guide that aims to rid a village of a mysterious curse, Kena: Bridge of Spirits' announcement only mentioned the Epic Games Store as far as its PC version goes. While Steam continues to dwarf the EGS in terms of users, developer Ember Lab has since clarified that its upcoming game won't make it to Valve's storefront at launch. 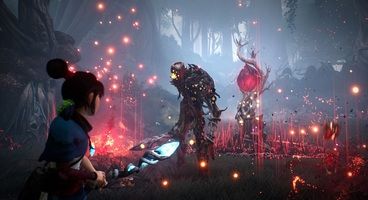 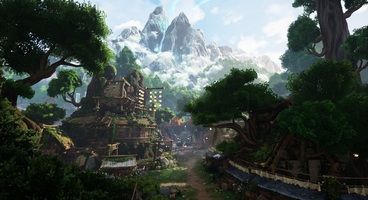 "We do have a timed exclusive upon release!" the developer replied to a fan asking whether or not Kena: Bridge of Spirits is an Epic Games Store exclusive.

This makes it unlikely to hear about a potential Kena: Bridge of Spirits Steam release date over the first year following launch. Outside of a few notable examples like Red Dead Redemption 2 and Borderlands 3, Epic exclusivity deals usually last the whole 12 months.

Since Kena: Bridge of Spirits launched on September 21, 2021, this means that we likely won't see its Steam release date occurring prior to September 21, 2022. Developer Ember Lab will likely share more details on the matter closer to the actual date.