Borderlands 3 Steam Release Date - When is it coming to Steam? 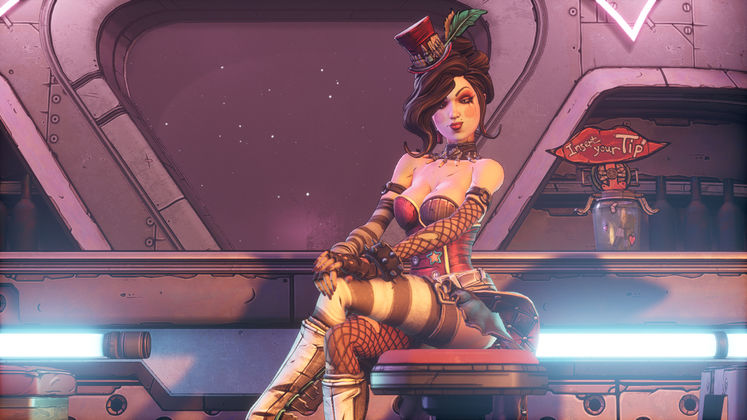 Borderlands 3 has been out for a little while now on PC - but only on the Epic Games Store, which some gamers are refusing to touch. A Steam release is supposedly coming, but when will that be? Do we know the Borderlands 3 Steam release date yet?

When is Borderlands 3 out on Steam? That's the big question. It was confirmed as an Epic Games Store exclusive all the way back in April, where it was also confirmed as coming to Steam. But when?! 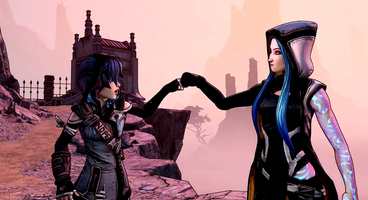 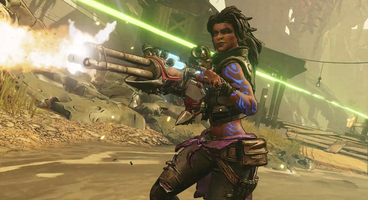 What is the Borderlands 3 Steam release date?

When the release date for Borderlands 3 was announced as September 13, the press release clearly stated that the game would only be exclusive to Epic Games Store for six months - and after that point, it would go on Steam and other storefronts. However, at this precise moment in time, Borderlands 3 does not have a page on Steam - despite other Epic exclusives having temporary ones, such as The Outer Worlds.

However, there is no reason to doubt that Borderlands 3 will come to Steam after six months, despite the strong sales on Epic's store. If we're doing the math, the Borderlands 3 Steam release date should be roughly around March 13 2020 or thereabouts.

We're sure 2K and Gearbox will make a more formal announcement closer to March of Borderlands 3 coming to Steam, but don't expect to see the game on Steam until that time - you'll have to stick with Epic for now.