Kevin Conroy Will Not Voice Batman in Next Arkham Game 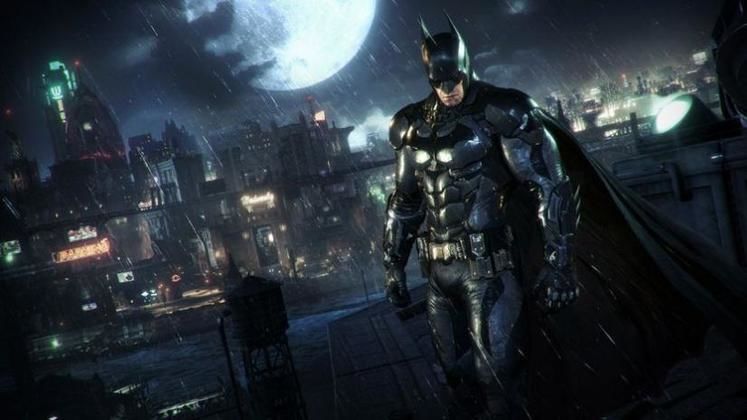 It's been four years since the last Batman title, Arkham Knight, saw the light of day. Recently, rumors regarding a new Arkham game have started cropping up. With it to be revealed "reasonably soon", fans are surely wondering who might voice Batman in the upcoming title.

If you were one of those holding hopes that Kevin Conroy will be back to reprise his role as the Caped Crusader in the next Arkham game, we have some bad news for you. 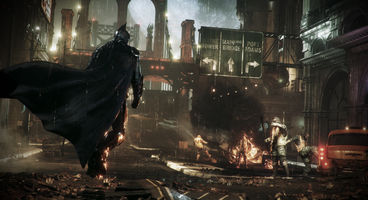 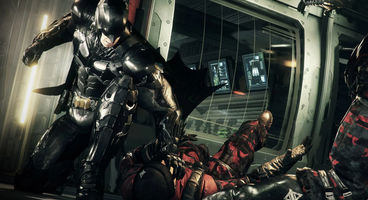 Kevin Conroy answered with a simple and clear "I'm not.", when asked by website JOE.ie about reprising his role as Batman.

Conroy went on saying "I know. I don't know why.", while praising Rocksteady's Arkham games for being "spectacular".

The reason why Kevin Conroy isn't returning to voice Batman, we think, is likely because the next title is developed by WB Games Montreal, the studio behind Arkham Origins. It seems to have already chosen Roger Craig Smith for the role.

Smith voiced Batman in Arkham Origins, which could also mean that we might get a Batman title that somehow continues that storyline. Hopefully, with all the information that's becoming known, it won't be long until we get an official announcement.