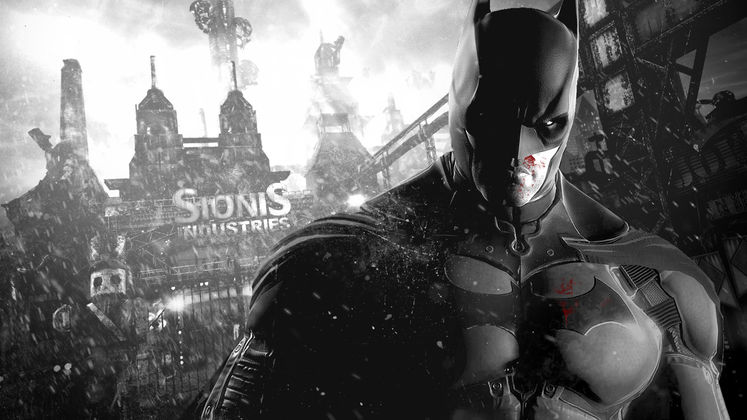 UPDATE: Warner Bros PR has responded saying they will "let the cat out of the bag reasonably soon."

It's been over four years since the climactic end of Rocksteady's Batman Arkham Knight, and we've been greatly anticipating a new game from Batman Arkham Origins developer WB Montreal. Now Batman's voice actor is seemingly teasing the next Batman Arkham game, and we're all excited.

That's Roger Craig Smith specifically, Batman's voice actor in Arkham Origins - as Kevin Conroy voiced the superhero in Rocksteady's trilogy of games. If the next Batman game is coming from WB Montreal as expected, it would make sense that it would bring back the Arkham Origins actor. Smith tweeted a tease of his involvement with an exciting new game today, so it may not be long before the new Batman game is revealed at last. 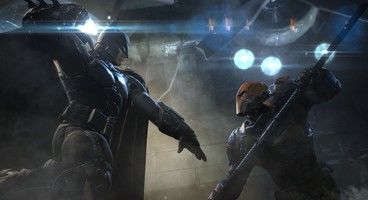 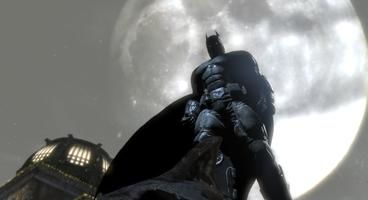 Roger Craig Smith tweeted the below out, which seems to be a denial that he's working on anything - until the denials get too much, and it's clear that he's speaking almost in complete opposites.

Super bummed to not be working on anything that I can't tweet about right now because I can't violate an NDA for something that I assure you does not exist.

And isn't a video game.

See what we mean? Untangling it, he's excited to be working on a new video game, but can't reveal it because he's under NDA. Why do we think it's Batman Arkham Origins 2? Apart from this cute reply from Batman Arkham Videos, this type of playful denial teasing fits exactly with what developers at WB Montreal have been doing for the past year. The new Batman project has been continually referred to as "REDACTED" and developers have continuously pretended not to talk about their game, while still teasing it - exactly as Roger Craig Smith does here.

As further evidence, in a reply to the tweet, Warner Bros PR manager Gary Miereanu thanks Smith - and promises they will be revealing something "reasonably soon". Gulp.

Your publicist thanks you, and promises we’ll let the cat out of the bag reasonably soon.

Alternatively, there are other possibilities, as Roger Craig Smith has voiced some major video game characters. He's the current voice of Sonic the Hedgehog and we know there's a new game coming of that. His most famous voice is Ezio, who is still the most popular Assassin's Creed protagonist, so could Ezio possibly be returning? We can't see how. He also voiced the main character Kyle Crane in Dying Light, so could he be in Dying Light 2 (given the end of Dying Light: The Following, maybe not)?