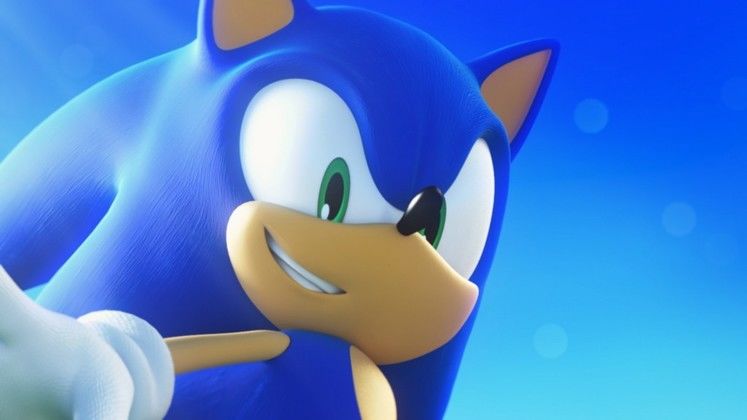 It's been a while since Sonic Forces, the most recent Sonic game from SEGA and Sonic Team, so we're well overdue for a new mainline Sonic game. Well, paint us surprised, because Sonic Team head Takashi Iizuka has confirmed that the next Sonic The Hedgehog game is in production.

The veteran Sonic Team designer, who is basically the head of all Sonic games, took to the stage in a panel for Team Sonic Racing at SXSW. To close the panel he confirmed that Sonic Team was hard at work on a new Sonic game, but sadly didn't have any other details to share at this time. 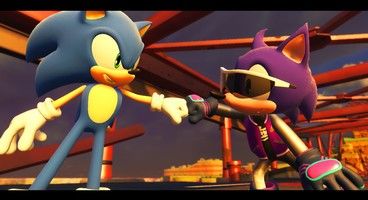 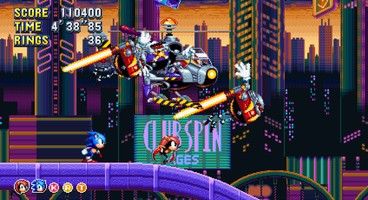 Takashi Iizuka finished the panel by talking a little about the next Sonic the Hedgehog game Sonic Team has in development. Unfortunately, it was very little, only really confirming its existence, and that they will announce it properly when it's closer to being finished. "We have begun production on the next major Sonic title," he told fans. "We will be excited to share more news with you in the future, but for now, thank you for your patience until we have something to show."

The panel was mostly about Team Sonic Racing, the next Sonic the Hedgehog kart racer after the excellent Sonic & SEGA All-Stars Racing Transformed. The team shared a new trailer, which showed how players can customise their kart racers - including most excitingly to us, the horn. You can check that out below. The game's out May 21. As for the next proper Sonic game, will it be coming to next-gen consoles at this point? As long as it turns up on PC, and is better than Sonic Forces, we don't mind.