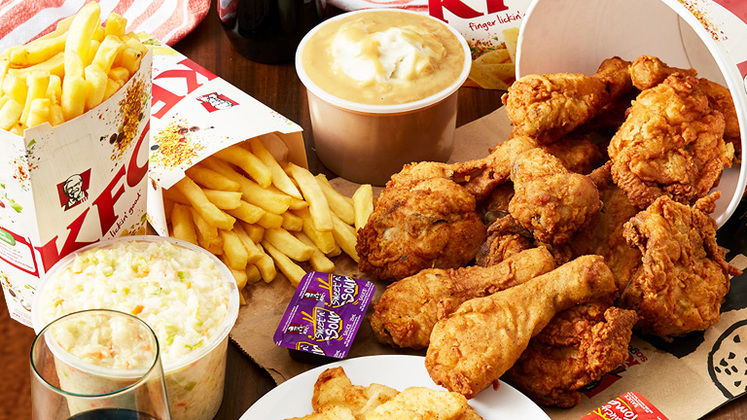 KFC are gearing up for a special Rainbow Six Siege promotion where they promise players will have the opportunity to win both cash and chicken. Fairly appropriate, we feel.

While there's every chance this is little more than a simple promotion for KFC and Ubisoft, it's hard not to be intrigued by the prospect of playing Siege to win some juicy, spicy chicken. We'll know for sure what this is about come September 23, in any case. 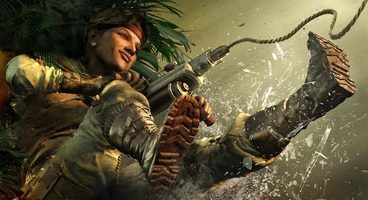 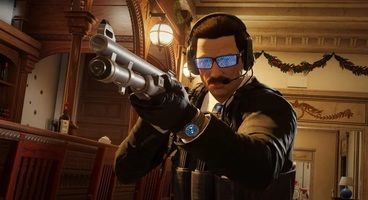 The initial announcement came from the official KFC Gaming Twitter (yes, this is a thing), and it's quite a mysterious one at that.

While there's a few weeks to go before we finally learn what's what, it is worth pointing out that the pro Siege scene is already taking interest in KFC's announcement. Team Empire, for one, responded with an appropriate Tom & Jerry gif saying 'howdy'.

All we can say for sure is: where there's smoke, there's fire.