Kickstart The Industrial Revolution In Anno 1800

Anno 1800 is the upcoming release in the truly long-standing series of city-building/settlement-managing video games at the helm of which is none other than Ubisoft themselves. As the name might suggest, this time, players will be taking control over cities during the industrial era.

Though the series is rarely described as 'mainstream', it has retained much of its flair through the years. Anno 1800 is looking to be no less interesting than any of its predecessors, and is promised to combine the cumulative 20 years of history that the series has accrued to be the best Anno game yet. 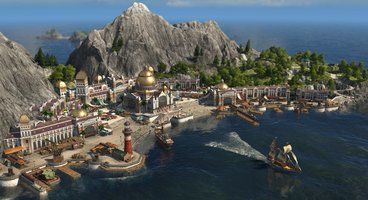 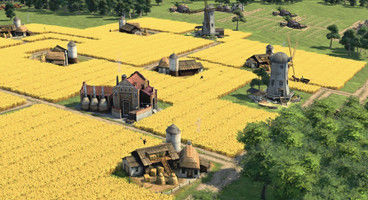 "Rich with technological innovations, conspiracies, and constantly fluctuating allegiances, the 19th century is the perfect setting for classic Anno gameplay," say Ubisoft, who want to provide countless opportunities for the players to prove themselves as virtual rulers of the steam-powered realm.

Anno 1800 will come packed with content, including a story-based campaign, a highly-customisable sandbox mode, and the classic multiplayer experience. It will also garner some of the previously omitted features, such as individual AI enemies, shippable trade goods, randomised maps, multi-session play, and more.

As it stands, Anno 1800 is slated for release on 26th of February, 2019, and Ubisoft have already announced that the game's first expansion pack will come out in 2019 as well, and that it is titled 'The Anarchist'. Quite telling indeed.