King's Bounty 2 Lets You Carry an Infinite Reserve of Units, Freely Swapping Your Active Ones Before Battle 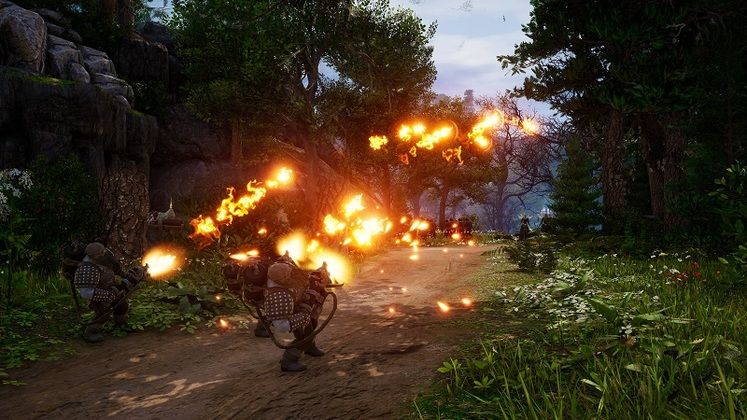 King's Bounty 2's new coat of paint heralds its intention to evolve the classic turn-based strategy series when it launches in just a few months. This evolution is most evident while exploring its open world, but also extends to other facets of the game like combat, which we got to learn more about during a press event at the end of May.

You freely explore King's Bounty 2 from a third-person perspective, entering battles when stepping over the golden line on the ground that highlights the entrance to an arena. Prior to facing an enemy, you can look at both your units and theirs, analyzing army composition as well as individual stats and skills. 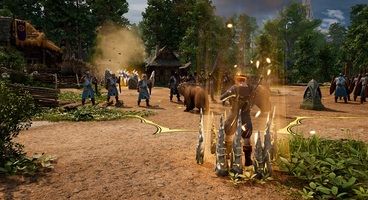 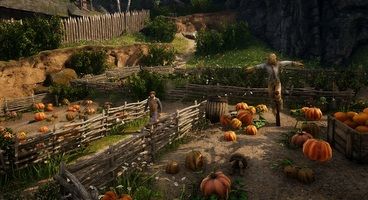 Instead of being randomly generated, combat arenas replicate the actual 3D terrain you see in front of you. The first battle we saw took place inside a cave, its arena built from stone and split into three narrow lanes. A later one was set in an open field, offering more flanking opportunities alongside a considerably brighter color palette.

Thanks to arenas no longer being flat, obstacles can block line of sight, making your archers unable to target opponents unless they move. Battles always begin with a phase during which you position your units and you'll want to take into account factors like Initiative, overall army composition, and arena size when placing your troops.

The third battle we saw featured a dwarven commander who, unsurprisingly, fielded dwarven units. They were pit against Blighted creatures surrounded by a malevolent, purple aura. Blighted units have their own school of magic, which players cannot use. You also won't be able to recruit them into your army, as they're corrupted by the very thing you're fighting against. 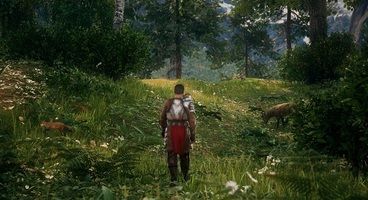 Any other unit type, including trolls and dragons, can be hired, mostly from vendors found in the world. The more you explore, the more troop types you can access. Some unique units can also be obtained from quests. The choices you make during certain quests can also see AI-controlled units temporarily joining you in battle but also allow or block you from recruiting a certain faction's units.

Interestingly enough, King's Bounty 2 allows players to carry around as many units as they want in their reserve inventory. This means that, before each combat encounter, you can replace troops in your active army to counter your opponent's or pick ones that are better suited for the size of the arena. You may want a larger number of ranged troops when fighting out in the open, for example.

Your hero character doesn't actively take part in battles, but does have access to a set of magic spells which they can cast. Non-mage class characters use scrolls to cast spells like Burning Ray, which summons a pillar of fire on a hexagon of your choice, while mage class characters have “dozens and dozens of spells causing direct damage, buffs, debuffs, raising dead, healing, summoning magic,” and similar options. 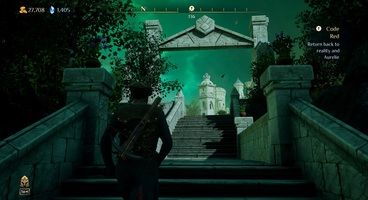 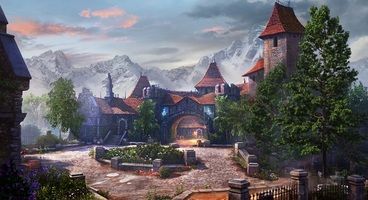 Units gain experience through combat and can level up across up to three tiers. When this happens, their look changes as do their stats, special attacks, and other upgrades. King's Bounty 2 features “a few dozens of individual unit types” each having “almost three different variants,” according to 1C Entertainment CEO Nikolay Baryshnikov.

Boss battles give the opposing army its own commander with their own perks and buffs. Just like your character, enemy commanders also have access to spells, increasing the battle’s complexity. Lastly, your character's Ideals also affect the bonuses your units get. Anarchy comes with critical damage, unit speed, and extra initiative where Order is more defense-focused, granting extra HP and other such boons.

King's Bounty 2 is set to launch on August 24 and headed to PC, Xbox One, PS4, and Nintendo Switch. No release date was given for the Xbox Series X/S and PS5 versions of the game.