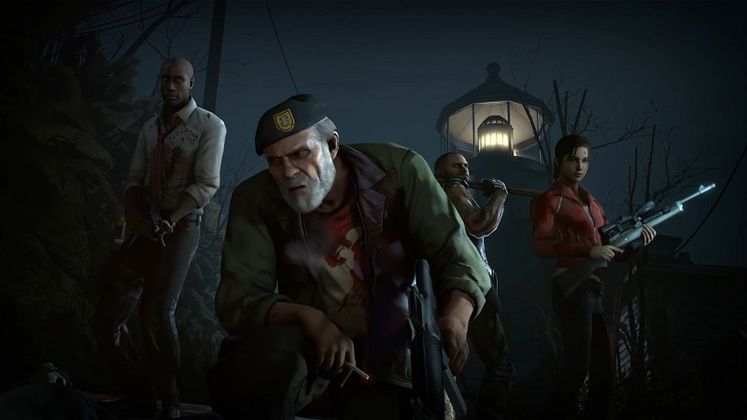 Left 4 Dead 2 is getting a new major update, titled The Last Stand, almost ten years after its last one, Cold Stream.

The news of a Left 4 Dead 2 2020 update might come as a shock, especially given how Valve hasn't worked on anything L4D for a long while. Nothing has changed on that front, as The Last Stand's development was headed by a team of over 30 community members and approved by the publisher.

The 11 months of work behind it have led to a fairly massive content offering, L4D2 Last Stand promising a whopping 20 new survival maps, PvP changes, new animations and much more. 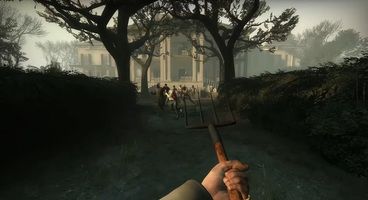 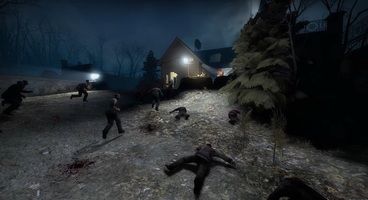 Here's the detailed list of features set to go live on September 24, when Left 4 Dead 2's The Last Stand Update launches on PC, as provided by development team member JAiZ:

The good news doesn't end here, either, as the release of the Left 4 Dead 2's surprise 2020 update will be accompanied by a free weekend that gives anyone interested an opportunity to try out the game alongside its newest additions.