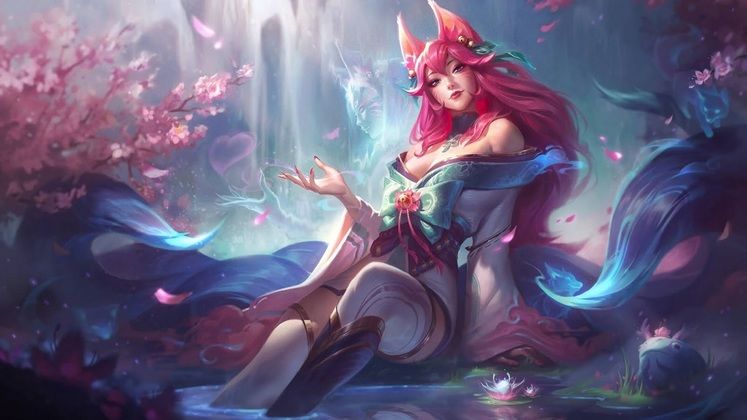 League of Legends' Patch 10.16 is now live, a first look at its patch notes revealing its release date alongside the addition of new skirmisher assassin champion Yone and more Spirit Bloom skins. What else can we tell you about the next update in the League of Legends 2020 Patch Cycle?

League of Legends Patch 10.16's release date launched on Wednesday, August 5, which was the scheduled date for the changes to hit the LoL live servers.

The LoL 10.16 maintenance schedule was revealed closer to launch, taking about three hours to get the servers back up again. You can follow any updates on the League of Legends Server Status here. 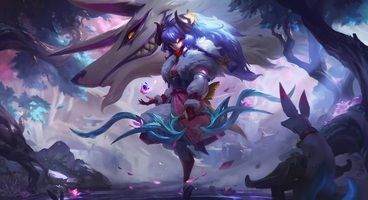 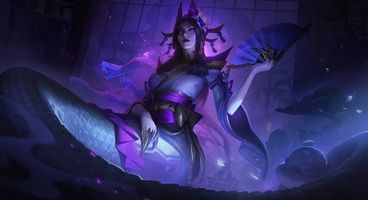 As always, Riot KateyKhaos has provided turnaround images that better show what players can expect from League of Legends Patch 10.16's new skins:

Spirit Blossom Cassiopeia has received a couple of tweaks to her E and R abilities on the League of Legends Patch 10.16 PBE, as described in the below tweets from Fairy Flan:

#SpiritBlossomCassiopeia Saw the VFX feedback, made some edits to her E with guidance from the Cass main himself, @RiotKingCobra! E has brightness and color changes, with some subtle trail additions.

Changes should be available to see on PBE tomorrow. pic.twitter.com/SBL5auHbDY

#SpiritBlossomCassiopeia Also made some small edits to her R with @RiotKingCobra's help! This one is mainly brightness, glow/cloud additions and subtle color shifts to address the feedback for a more impactful feeling.

Changes should be in tomorrow's PBE build! pic.twitter.com/3Da6Ojs475

Spirit Blossom Ahri is also set to get scrolling VFX on her tails alongside better SFX and music for her dance. 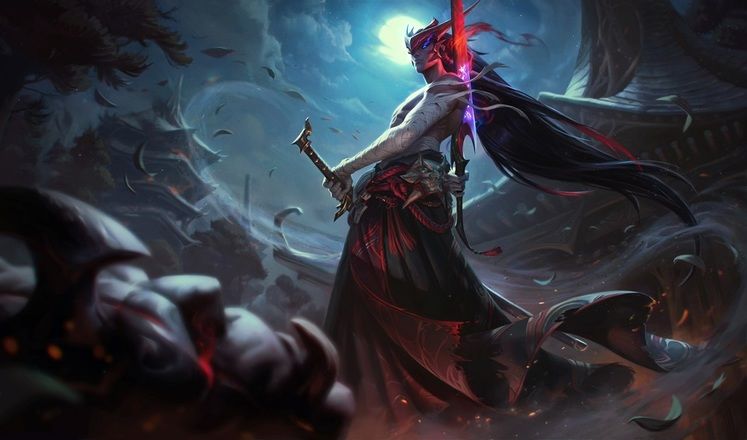 champions during this time. You may Recast this skill during spirit form. 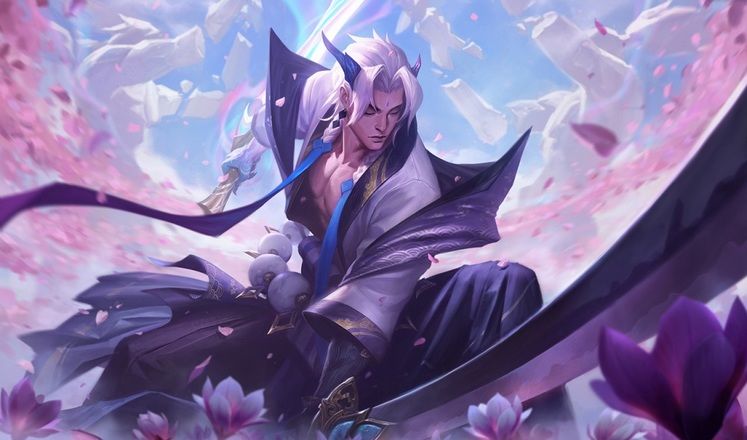 Check out Yone's special interactions in the video below:

Lead Gameplay Designer Mark Yetter has provided a look at the League of Legends Patch 10.16 preview, highlighting coming changes. Karthus, Sett and Karma count among the champions in line for a nerf while Ziggs, Akali and Fiora are three of the champions set to receive buffs.

Not 100% final, but getting close. We have a good meta, so a lot of small changes is our approach to diversify without destroying it. pic.twitter.com/lVHTXdTu10

The first champion to receive changes on the LoL Patch 10.16 PBE is none other than Evelynn, whose Q ability no longer reduces cooldown while having its cooldown reduced.

Also check out the changes introduced in patch 10.15, TFT Patch 10.16, and the Spirit Blossom Ahri, Cassiopeia and Kindred skins in action in the videos below.