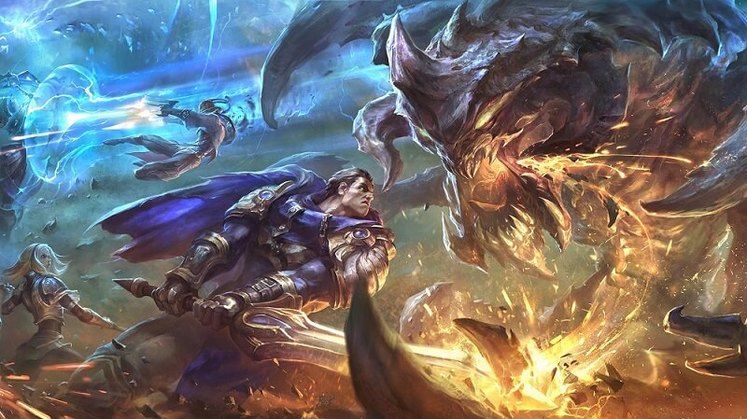 League of Legends' Patch 10.18 is now live, a first look at its patch notes revealing its release date alongside the addition of new PsyOps skins, Kayle changes and more. What else can we tell you about the next update in the League of Legends 2020 Patch Cycle?

According to Riot's own patch schedule, The LoL Patch 10.18 release date occurred on Wednesday, September 2, which was when the changes hit the LoL live servers. Its extended testing period was due to Riot taking a summer break on the week of August 10 which might lead to other schedule changes. Patch 10.17 headed straight to live servers without reaching the PBE.

The LoL 10.18 maintenance schedule was revealed closer to launch, usually taking about three hours to get the servers back up again. You can follow any updates on the League of Legends Server Status here. 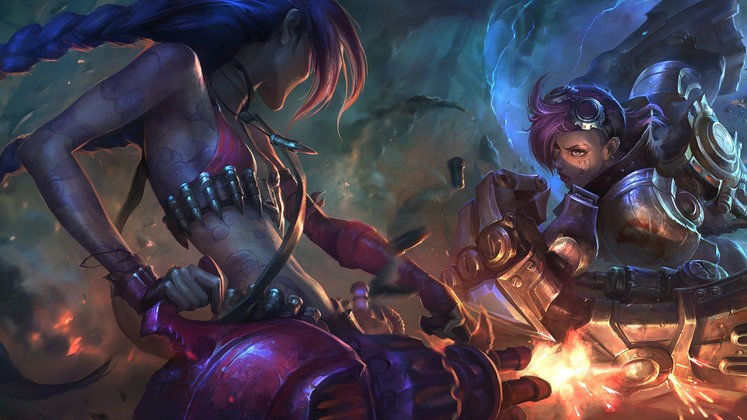 As explained above, Riot Games is taking a summer break on the week of August 10. This means that the League of Legends Patch 10.17 will skip PBE and only contain balance changes, while LoL 10.18 will stick around on the PBE for longer.

So for clarity: any changes in "10.17" (which is not a patch but more like a mid-patch balance update for 10.16) will be reflected in 10.18, it's just not its own update for PBE due to the way we update patches that are live vs. patches still in development. https://t.co/bzfkGNTdfT

Riot KateyKhaos has, yet again, provided turnaround images that show off all the new skins coming in League of Legends' Patch 10.18:

Alongside her legendary PsyOps skin Sona is also getting a voice update in LoL 10.18.

The voice update also brings with it new special interactions, highlighted in the SkinSpotlights video below.

A Twitter thread focusing on PsyOps Sona's features was started by Riot Sirhaian, delving into both smaller details but also her permanent transformation after leveling her ultimate once.

Thread of Features for Psy-Ops Sona! 👇

First of all, the most important one: her Dance. 💃
I was told I could have fun on this dance's VFXs so I put rainbowy RGB lights everywhere. 👀✨ pic.twitter.com/sH6eNC8JHN

The next set of VFX updates include changes to Malzahar, Viktor, Nocturne and the Ignite Summoner spell. The goal of these changes is to make the hitbox of several spells clearer while bringing them in line with LoL's modern visuals. You can find a detailed breakdown of what's coming over on Reddit.

A series of tooltip changes are also being tested on the LoL Patch 10.18 PBE. These include a level-up grid to better showcase a champion's power progression alongside updated colors that aim to make tooltips easier to read. Catch up on all that's changing on Reddit.

Lead Gameplay Designer Mark Yetter has revealed the LoL 10.17 patch preview highlighting a smaller set of changes set to be introduced on Wednesday, August 19. These include nerfs to Sona, Lux and Yone alongside buffs for Gragas, Varus and more.

Better late than never, 10.17 Patch Preview. A bit smaller than a normal patch with the Riot summer break last week.

These changes should be going out some time Wednesday. pic.twitter.com/iDLklb4m2i

He also outlined upcoming changes for Ahri and Kayle set to go live in LoL Patch 10.18. These amount to small buffs meant to make the two champions' gameplay feel better.

We have some light mechanics upgrades coming to PBE for Ahri and Kayle. Aiming to get these into the 10.18 patch.

Both should amount to very small buffs, but focused on creating better gameplay primarily.

The Patch 10.18 preview was also posted, highlighting nerfs to Sett, Ashe and Shen alongside buffs for Rumble, Miss Fortune and Twitch.

(sorry for the repost, I forgot XZ) pic.twitter.com/znhHGidVpW

The first set of champion changes arriving in League of Legends Patch 10.18 bring changes to Kayle and Ahri.

In other League of Legends news, here's what Patch 10.16 introduced to live servers alongside the changes added in TFT Patch 10.16.