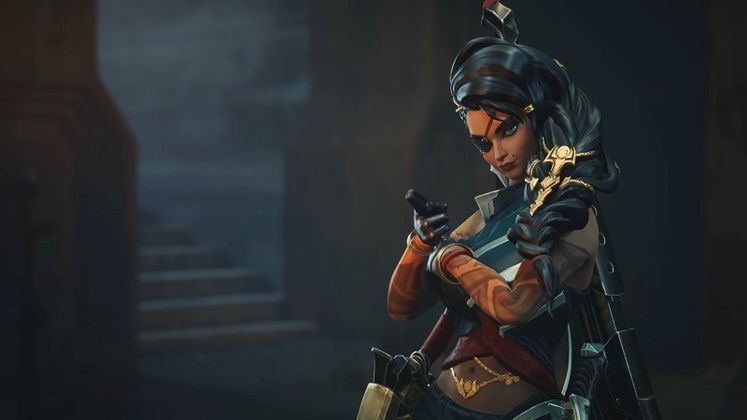 After being datamined ahead of its PBE release date, League of Legends Patch 10.19 is now available on live servers, its patch notes revealing details about new champion Samira's abilities and more PsyOps skins.

As the LoL 10.19 maintenance schedule tends to only be revealed closer to launch, our League of Legends Server Status article has got you covered in terms of keeping track of potential maintenance periods. 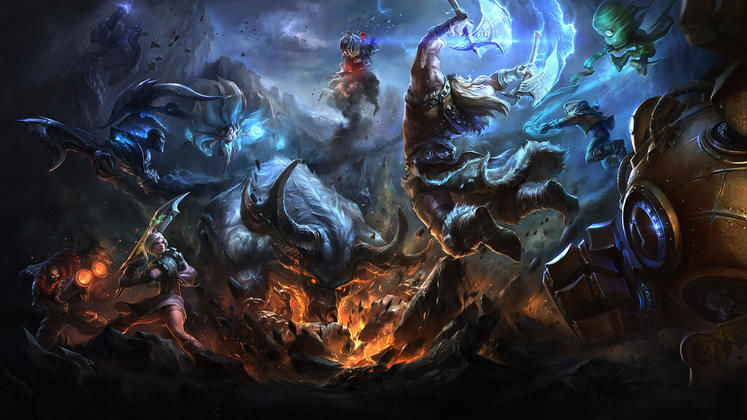 Samira, League of Legends' newest champion set to be introduced in Patch 10.19, was officially revealed by Riot in a trailer which you'll find below.

A combo-based marksman that excels at pulling off flashy kills, you can now get a feel of how Samira plays on the LoL Patch 10.19 PBE. 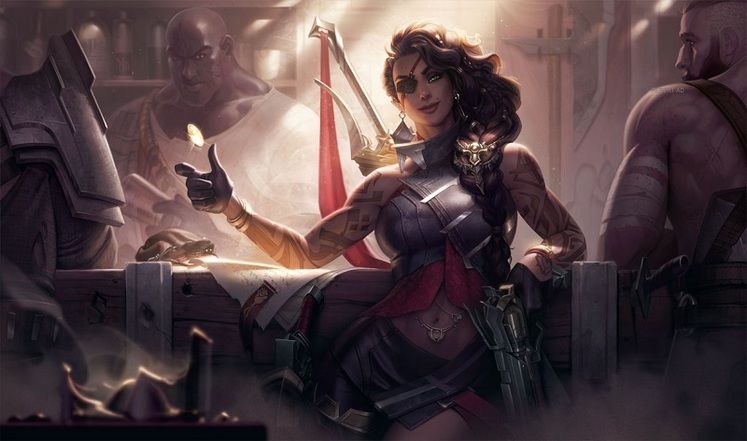 Item icons are set to receive some love this pre-season, as pointed out by Lead Gameplay Designer Mark Yetter:

As you know we're upgrading our item icons this preseason. You're going to see a slice of that work in progress coming a bit early with TFT: Fates.

Current plan is to keep everything the same on SR until preseason and do the full update all at once.

PsyOps Kayle and PsyOps Zed are set to receive a number of tweaks, as detailed in the below tweets:

Psy Ops Zed Update:
- Added some idle glows to his Shuriken
- Added some lens flares on his goggles
- Adjusted saturation of his W and E spells pic.twitter.com/QuRBbLANff

The LoL Patch 10.19 preview has also been revealed and is set to introduce nerfs to Azir, Caitlyn, and Akali alongside buffs to Sivir, Sylas, and Ivern.

10.19 Preview with full changes:
-We got some more 10.18 data and Talon and Nunu are actually not as strong as they previously appeared (both nerfs removed)
-Seeing some risk that Akali/Lucian could take over the worlds meta and might be 100% p/b (added small nerfs) pic.twitter.com/dvZ9ZC3xAD

Aphelios and Sylas have been buffed as part of the first set of LoL 10.19 balance changes while Senna has received a nerf:

One For All Balance Changes

In the meantime, drop by our Patch 10.18 article to see the latest set of changes that have now been pushed to live servers.