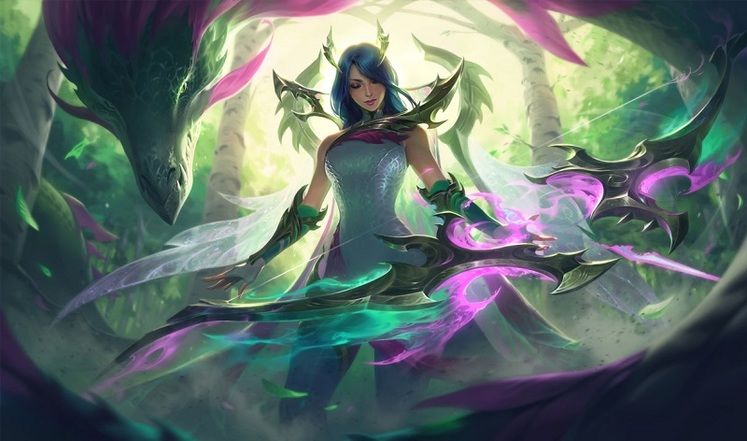 League of Legends Patch 10.20 is now available on live servers, its patch notes revealing its release date alongside the addition of new Dragonmancer skins.

According to Riot's patch schedule, the LoL Patch 10.20 release date is set for Wednesday, September 30, which is when the changes are set to hit live servers.

The LoL 10.20 maintenance schedule has now been revealed. Servers will be taken down tomorrow, September 30, and we've updated our League of Legends Server Status article to reflect the planned server downtime. 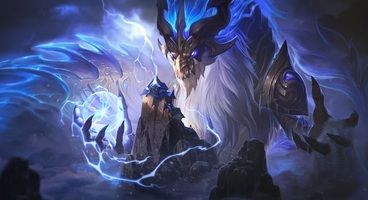 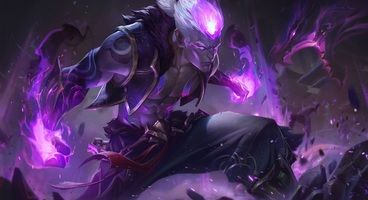 A new patch means a new set of skins and LoL 10.20 brings six new Dragonmancer skins for players to test.

Storm Dragon Lee Sin is getting a sad violin added to his joke emote:

We heard that some players wanted some super sad violin on Storm Dragon Lee Sins Joke. We thought this was a brilliant idea, and I've just now checked in this into the game. Thank you for your feedback! #LeagueOfLegends #LeeSin #Dragonmancer pic.twitter.com/GSf3WYqtC7

Riot has also confirmed that it's aware of issues with missing navigation tabs, providing a temporary workaround until a fix gets pushed to the PBE.

The first set of LoL 10.20 balance changes buff Braum and Urgot while nerfing Kled and Kassadin.

Samira hotfix will carry over into 10.20, we will reevaluate her state in a few more days. pic.twitter.com/Mlwm06DTd1

Prophet of an Elder God (Passive):

For more on League of Legends, you can drop by our Patch 10.19 article to see the latest set of changes that have now been pushed to live servers and check out videos of the Storm Dragon Lee Sin and Obsidian Dragon Sett skins below.