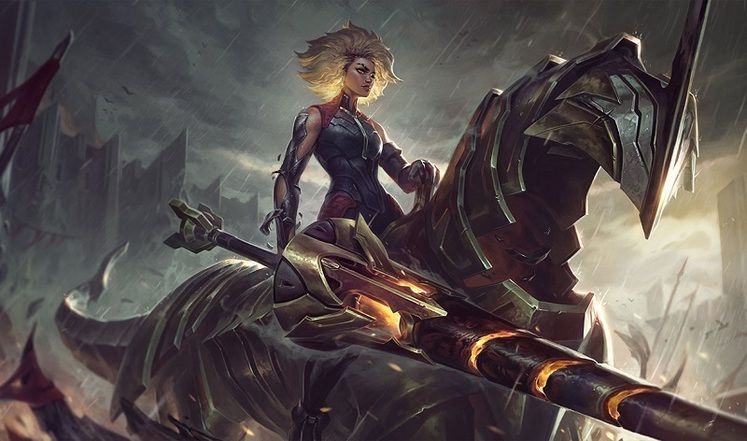 The LoL 10.25 maintenance schedule is usually revealed closer to launch. It normally takes about 3 hours for patches to be deployed. Checking our League of Legends Server Status article is a good way to keep yourself informed on server downtime caused by patch deployment or other reasons. 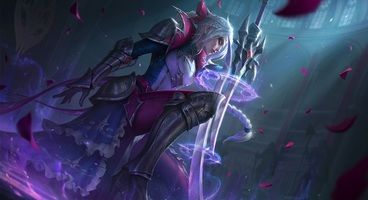 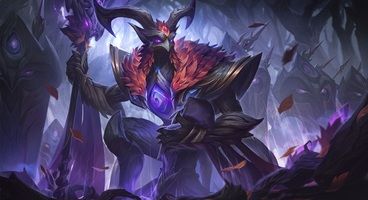 League of Legends' Patch 10.25 sees new champion, Rell, the Iron Maiden joining the fold. Hailing from Noxus, she is the MOBA's latest support hero. Here are her stats and abilities: 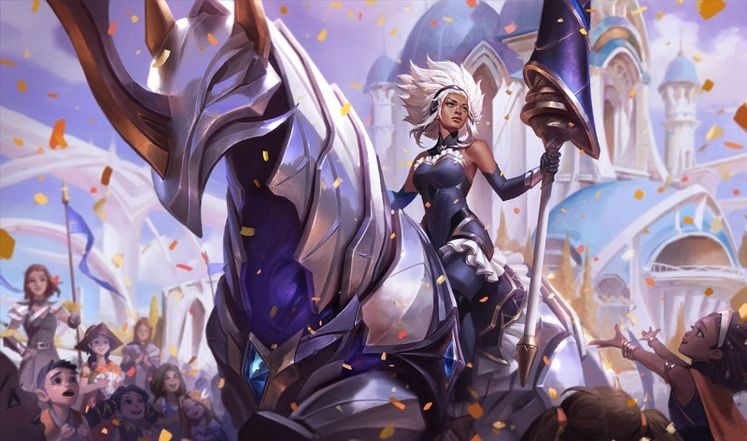 Metalmancy (W) Armor Up and Mount Up:

Check out Rell's abilities in action in the video below:

Here is a series of turnaround images, courtesy of Riot KateyKhaos, that showcase each of the new skins coming in League of Legends' Patch 10.25:

Nexus Blitz has also returned for another round of testing, with a series of tweaks detailed just below.

Removal of legacy items (RIP DFG) with the *exception of Golden Spatula!*

New area in the bot lane!

RiotPhlox has shared an upcoming set of Pantheon changes meant to put more emphasis on his role as a top lane champion:

Pantheon list thats heading toward PBE (and 10.25). Taking away some proplay and support/midlane power to give Toplane a place to shine. Will be following up if needed as we see games on it and where the roles shake out.

Q cooldown pulls a whole lot of weight, come try it out! pic.twitter.com/Afoz04CBxm

Amumu still looking like a big outlier after the patch, overperforming other tanks (and everyone else). We have a hotfix nerf coming today:

Lead Gameplay Designer Mark Yetter has once more provided a preview of the upcoming changes the team plans to implement in League of Legends' Patch 10.25.

The series of item tweaks that begun last patch continues, as Riot Games takes advantage of the preseason period to balance things out.

Champions are also getting a bigger amount of attention this time around, multiple nerfs and buffs being on the way:

Patch 10.25 preview with lists of changes. Put on your reading glasses.

-We shifted approach on a few things and added some champs
-These are almost final, a few may change by the time the patch ships pic.twitter.com/pv5rfnyYep

Curse of the Sad Mummy (R):

Fury of the Dragonborn (Passive):

Locket of the Iron Solari

Also check out what Patch 10.24 brought with it and see the Battle Queen Rell and Elderwood Ivern skins in action in the videos below.