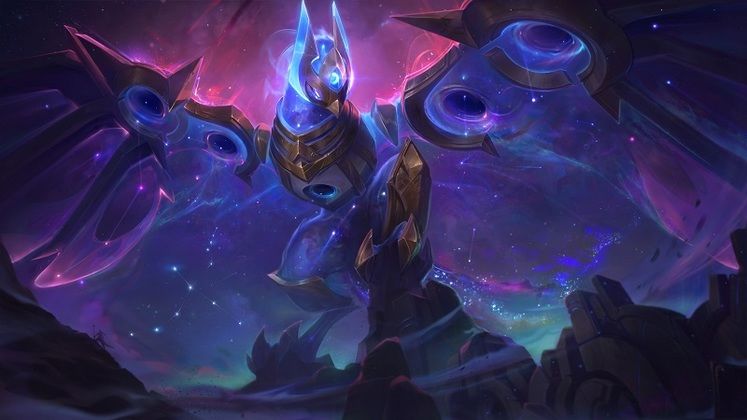 With Preseason 2021 in full swing, League of Legends' Patch 10.24 has now launched, its patch notes announcing its release date alongside the addition of a large set of new Cosmic skins and item changes.

As per Riot's patch schedule, LoL Patch 10.24's release date was slated for Tuesday, November 24, which is when the changes hit live servers.

The LoL 10.24 maintenance schedule was revealed closer to launch. Usually, it takes about 3 hours for patches to be deployed. Checking our League of Legends Server Status article is a good way to keep yourself informed on server downtime caused by patch deployment or other reasons. 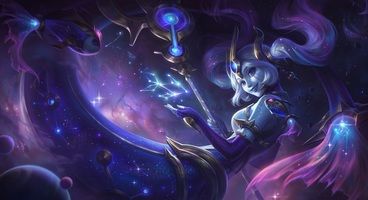 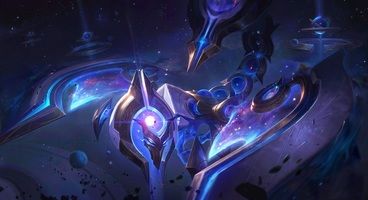 League of Legends' Patch 10.24 introduces a whopping ten new skins, nine of which are from the Cosmic line.

As with every patch, Riot KateyKhaos has provided a set of turnaround images that give players a better idea of what they can expect from the MOBA's new skins.

Kha'Zix is also in line to receive updates to the visual effects of both his base model and several skins in League of Legends' Patch 10.24.

Lead Gameplay Designer Mark Yetter has shared a preview of the changes coming in LoL 10.24, revealing a continued focus on item changes.

This is no surprise, following the large number of preseason 2021 changes that introduced quite a few new items and modified many others.

Champions, however, won't be entirely neglected. Tryndamere is set to receive buffs while Kayle, Samira and Hecarim have nerfs coming their way.

10.24 Preview with changes
-A few additions (Amumu, Cosmic Drive, Icons)
-It's so much that we needed 2 images

In addition, he also shared a number of tank hotfixes that have already been pushed to live servers, as seen in the tweet below.

Hits Sunfire and Frostfire a bit harder than Chemtank.

As far as champion changes go, LoL Patch 10.24 has had a slow start with just a handful of changes to marksman champion Varus.

Way of the Wanderer (Passive):

Blade of the Ruined King - Nerfed

Tear of the Goddess - Changed

LoL Patch 10.24 has concluded its stay on the PBE, meaning there will not be any further changes.

Check out the 10.23 patch notes for more changes introduced with Preseason 2021 and watch the videos below to see the Cosmic Varus and Dark Cosmic Lissandra skins in action.