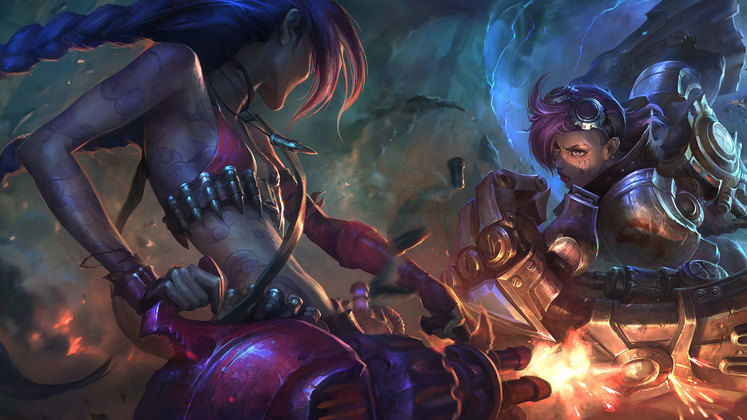 According to Riot's own patch schedule, Patch 10.6's release date is scheduled for Wednesday, March 18, which is when the entire League of Legends player base will get to play around with these changes. 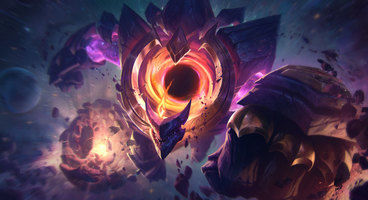 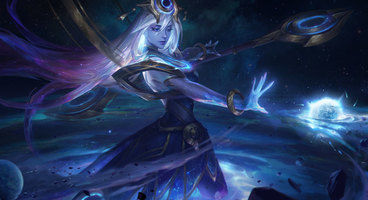 After several rounds of testing, the Wukong rework is making its way into League of Legends as part of Patch 10.6, which also treats players to eight new skins.

Here are all the changes introduced to League of Legends in Patch 10.6: 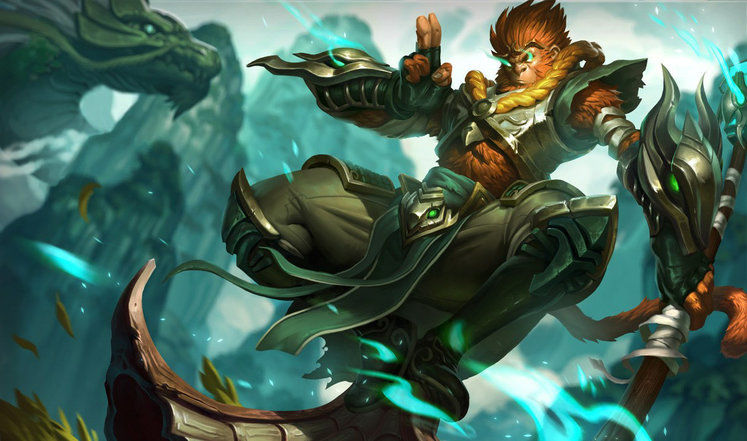 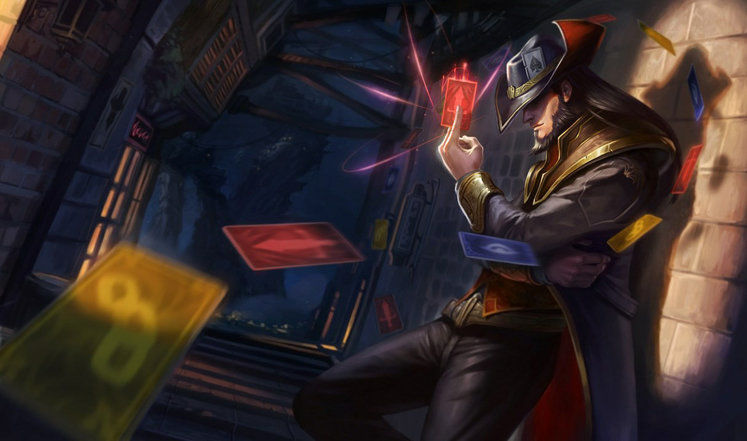 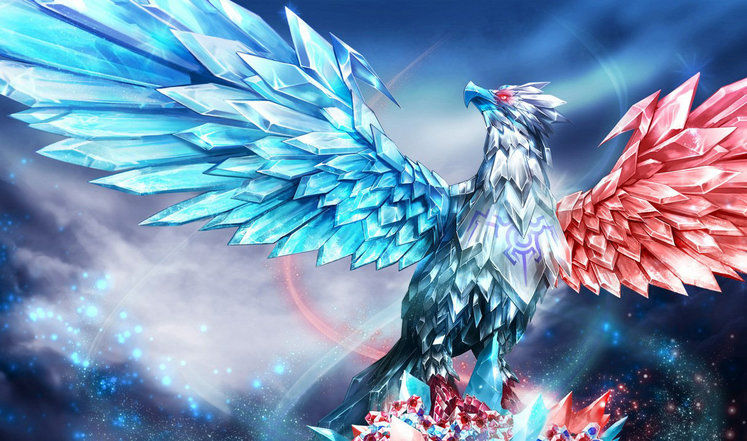 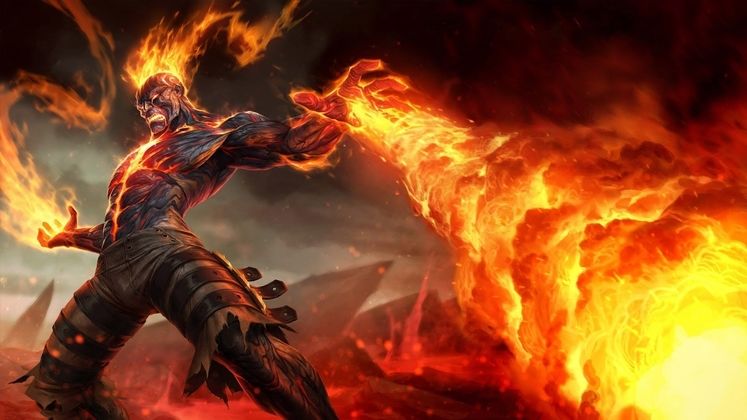 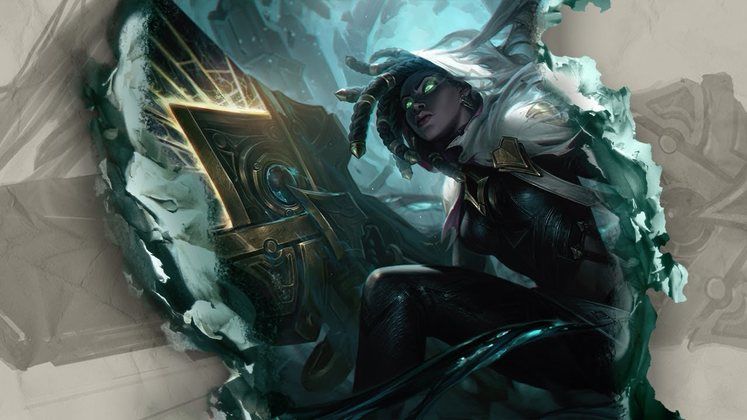 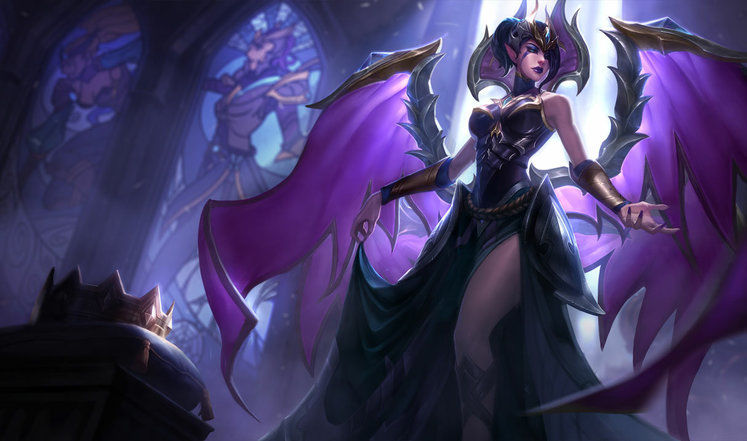 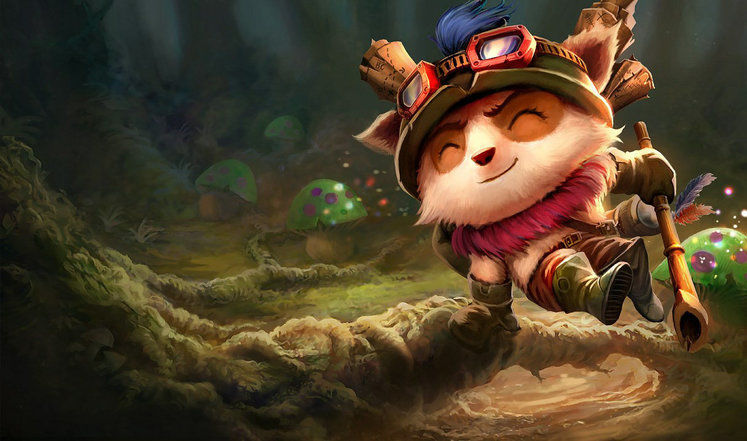 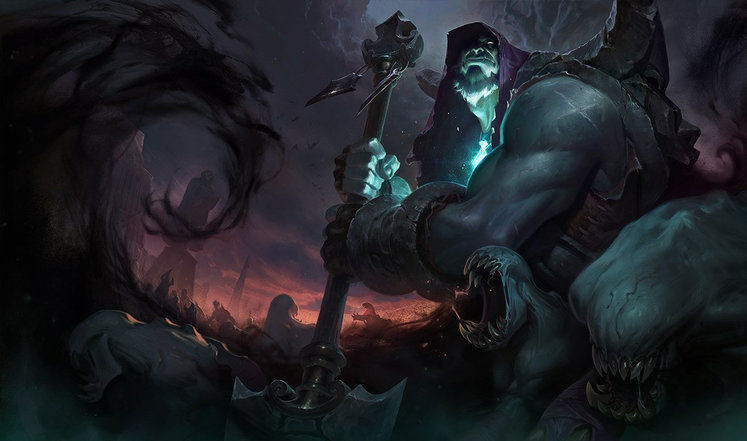 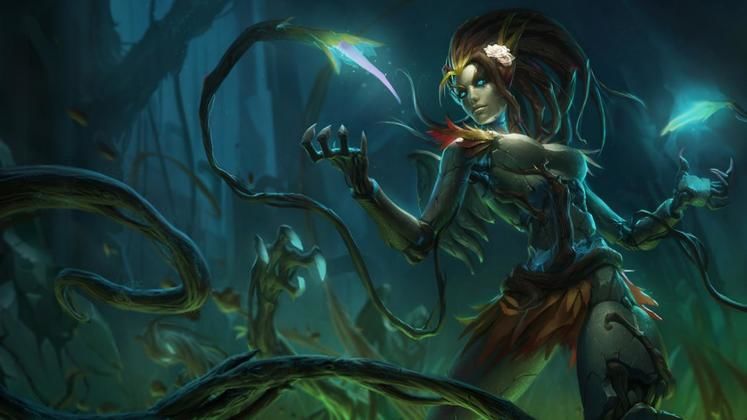 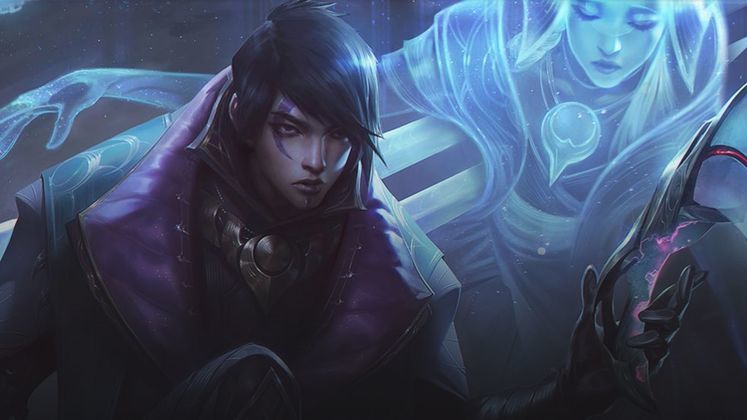 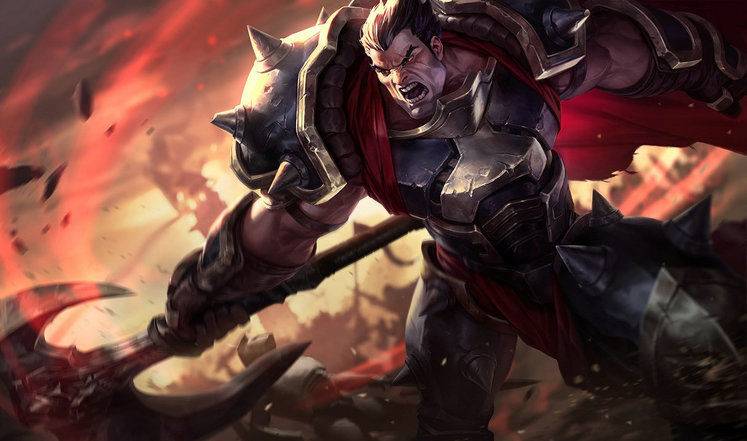 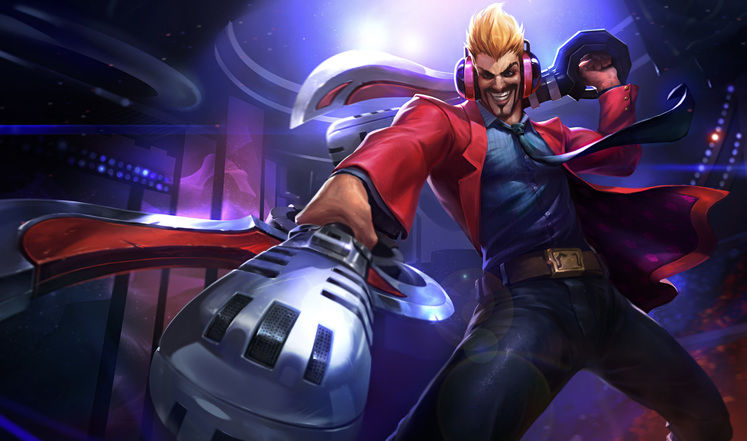 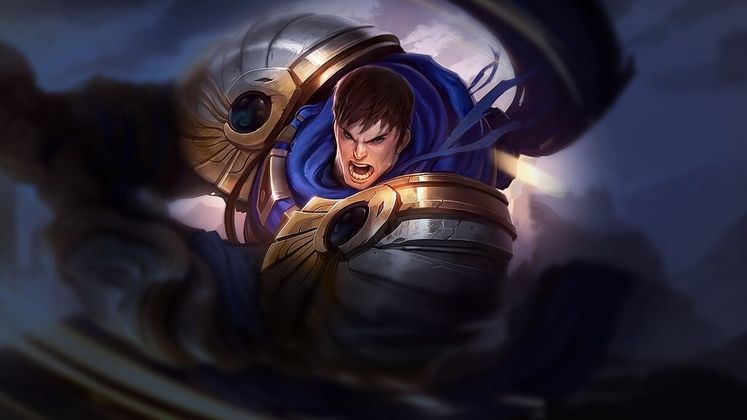 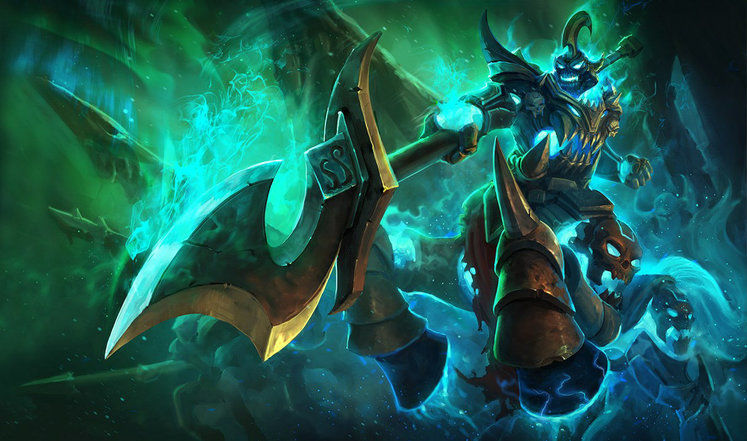 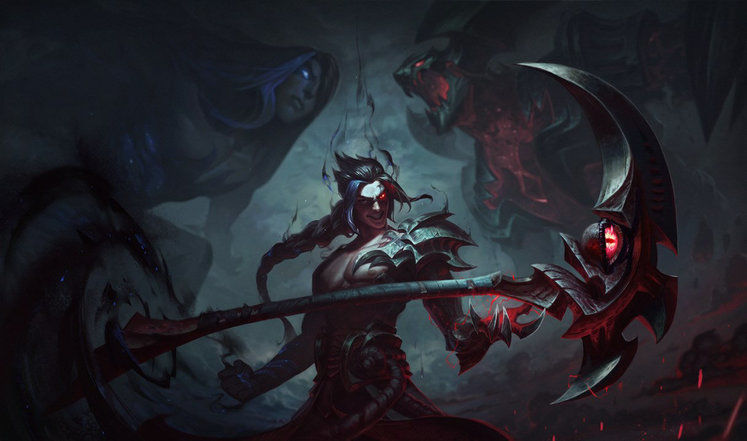 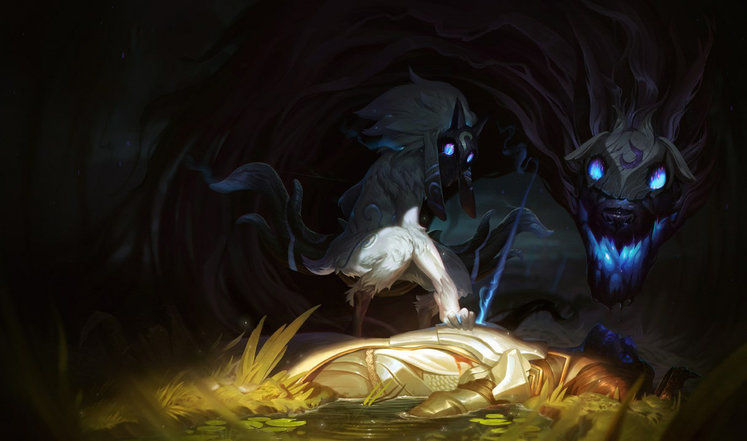 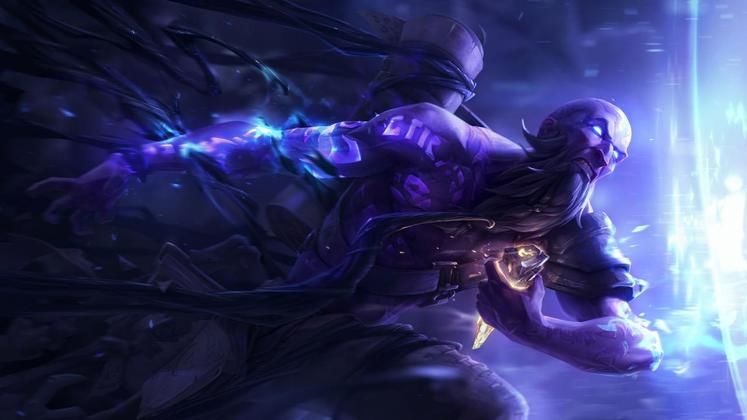 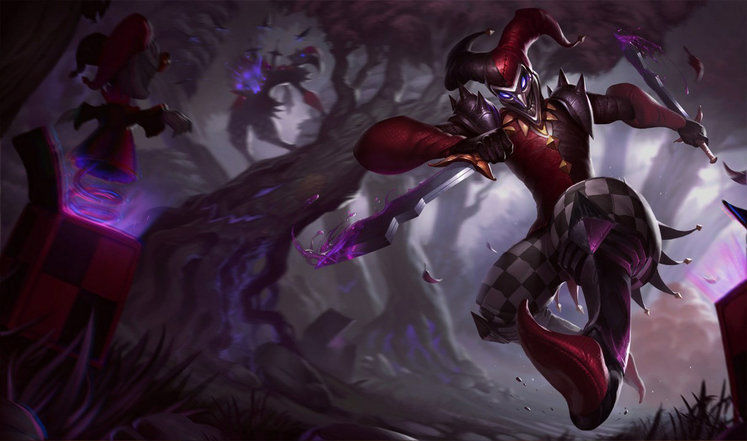 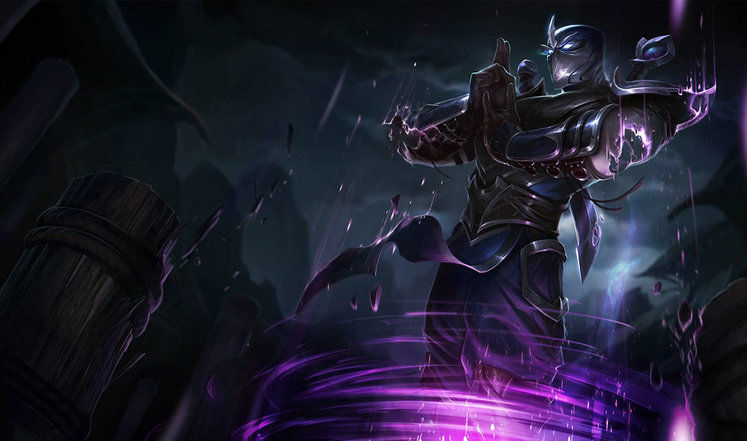 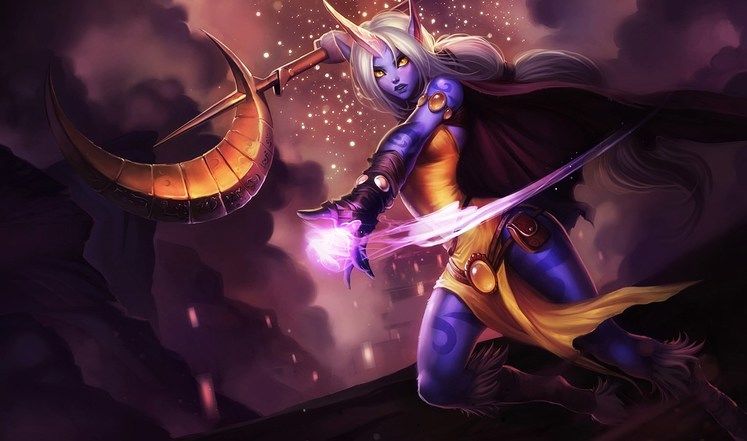 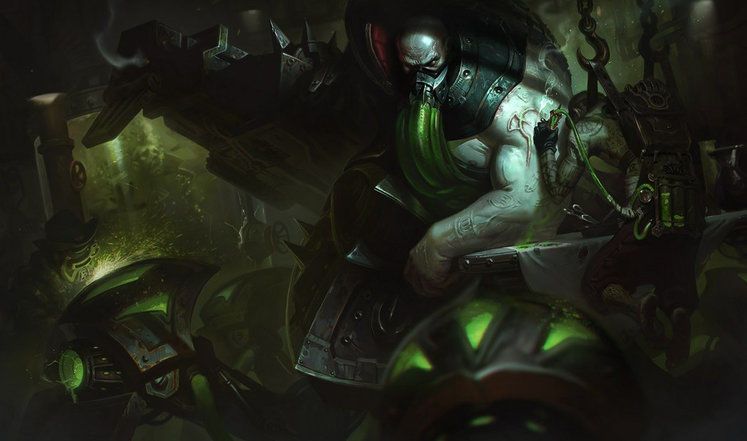 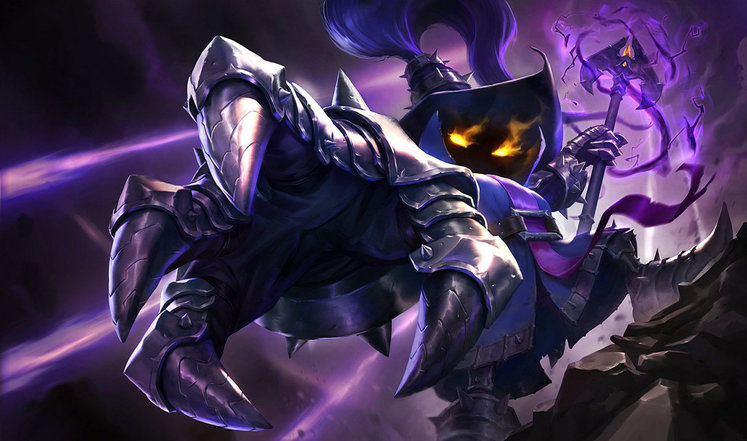 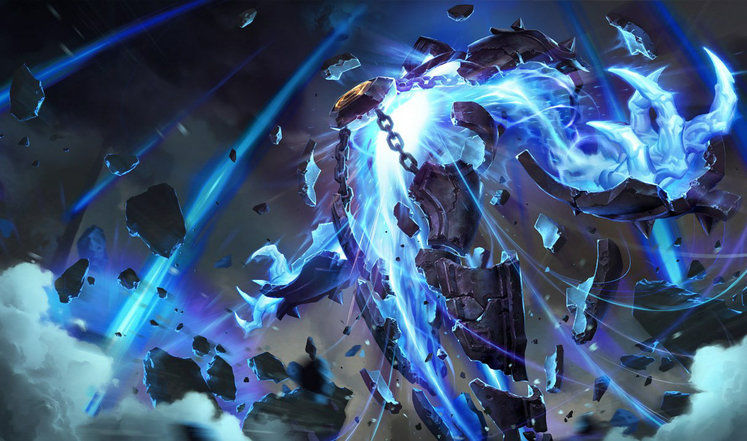 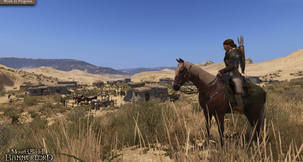