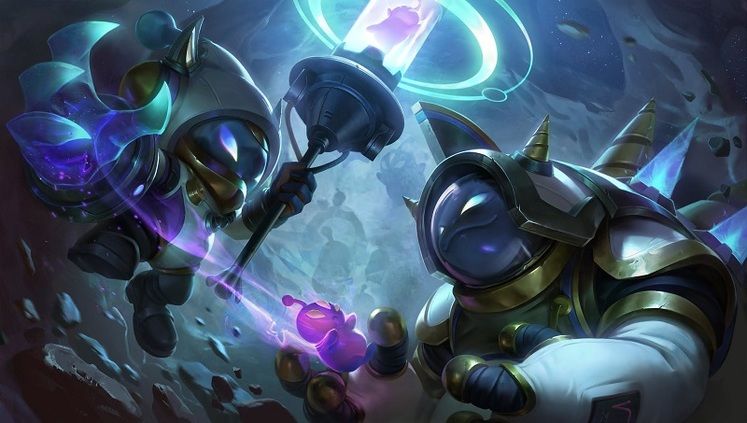 Here's where we'll explain everything that's changing and being added with League of Legends Patch 11.13. As June nears its end, League's Patch 11.13 has landed on live servers, bringing with it a new set of spacey cosmetics and balance changes. A look at its patch notes reveals its release date alongside the addition of new Astronaut skins.

As reflected in its patch schedule, LoL Patch 11.13's release date wass set for Wednesday, June 23, which is when the changes that make it through testing hit live servers. 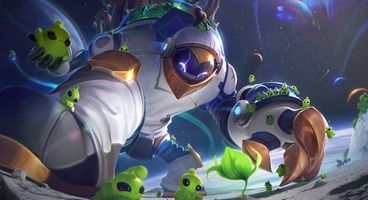 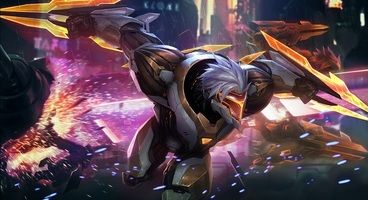 The LoL 11.13 maintenance schedule is always revealed closer to launch. Usually, it takes about 3 hours for patches to be deployed. Checking our League of Legends Server Status article is a good way to keep yourself informed on server downtime caused by patch deployment or other reasons.

The 11.13 Mobility changes we've been talking about should hit PBE tomorrow, and so we wanted to share out the changelist.

We took each item's win rates into account when making this evaluation, and so some of these are buffs, some are nerfs, and some are power neutral. (1/2) pic.twitter.com/gpJ5tHGhtp

Sanguine Blade will also be replaced with a new item, Hullbreaker, this patch.

It's going to ship 11.13 and you should see it on PBE tomorrow. As always we're glad to hear any feedback on the item!

Riot Games also has some tweaks in store for the ARAM mode, including a nerf for Warmong's Armor that should make its regenerative capabilities easier to counter.

On top of that, testing has begun for the MOBA's Ultimate Spellbook game mode, which is detailed in this Reddit thread. Its first set of changes introduce a handful of bug fixes and disable the Teleport summoner spell.

Ultimate Spellbook has been updated on the PBE today. A lot of bug fixing and addressing difficult to support outliers. :) pic.twitter.com/Gjg5TLdMKs

The League of Legends Patch 11.3 preview's final version looks to be largely focused on mobility creep reduction, rather than the usual larger set of champion changes.

This'll be my last preview before moving teams, I'll update you all next week with more info about how we're sharing these in the future. pic.twitter.com/BylvBcdxn3

Other balance changes coming in League's 11.13 patch include Tahm Kench's mini-rework. Check out the full list below.

The Hitman and the Seer (Passive):

Blade of the Ruined King (Q):

Here's what Patch 11.12 brought to the live server build of the game as well as videos showing off the Astronaut Veigar and Project: Zed Prestige Edition skins.