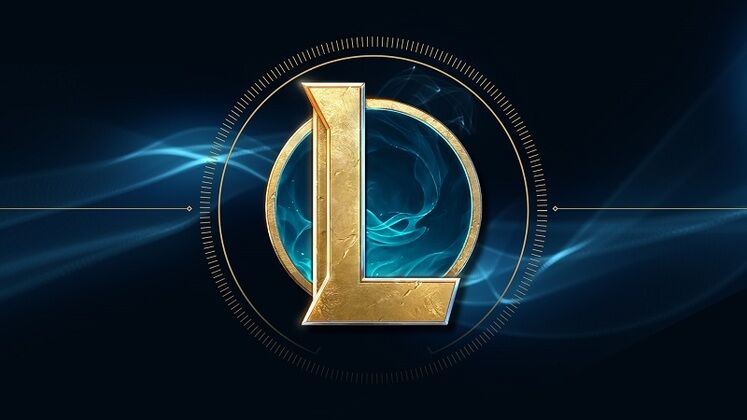 Here's where we'll explain everything that's changing and being added with League of Legends Patch 12.22.

LoL patch 12.22 is now available on live servers, marking the start of the MOBA's Preseasons. A look at its patch notes reveals its release date alongside the addition of new skins from the Space Groove line, and more.

Riot Games pushes out regular updates for its popular MOBA, and having a patch schedule nearby is necessary to keep track of when the next one's due out. The LoL patch 12.22 release date was set for Wednesday, November 16, which is when the changes that make it through testing hit live servers. 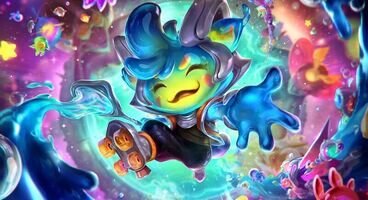 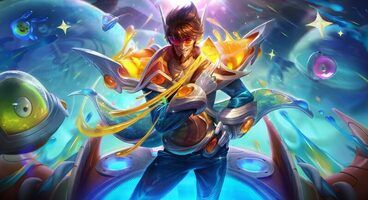 The LoL 12.22 maintenance schedule is always revealed closer to launch. Usually, it takes about 3 hours for patches to be deployed across different regions. Checking our League of Legends server status article is a good way to keep yourself informed on server downtime caused by patch deployment or other reasons.

A new set of ARAM changes are being tested as part of League 12.22's PBE cycle. In addition, players can also try out the champion select anonymity feature and offer feedback.

The latter will be enabled for normal draft pick during testing, but will only be available for the MOBA's ranked solo/duo mode when it lands on live servers.

Here are highlights from the the sweeping Preseason changes introduced in League of Legends patch 12.22, as detailed by the developer.

Rift Scuttler no longer has a shield

Aegis of the Legion