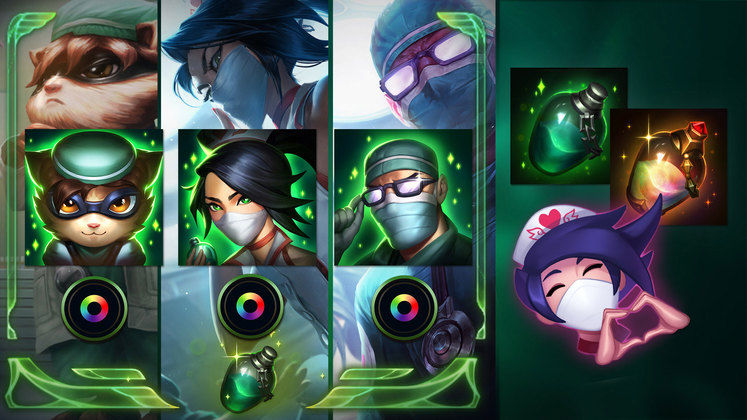 Publisher and developer Riot Games is holding a charity fundraiser in League of Legends, aimed to help those impacted by the ongoing pandemic.

The LoL charity fundraiser has now begun and is set to last until July 23 at 1:00 PM PT/9:00 PM BST. All proceeds from the Nurse Akali, Kennen M.D., and Surgeon Shen skins will go towards the Riot Games Social Impact Fund, "a nonprofit philanthropic fund, which is a separate entity from Riot Games the game developer and publisher".

In addition to the fundraiser, League of Legends players can also complete a series of Play Safe Together missions that grant in-game rewards like Blue Essence and a Game On Ward skin shard. 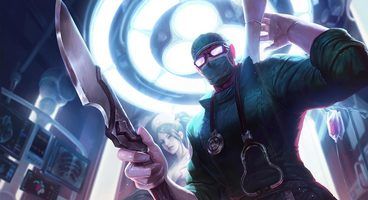 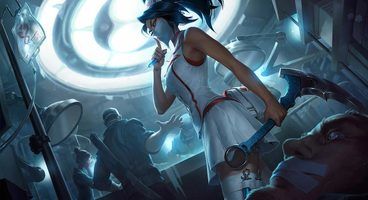 LoL players can complete a set of five Play Safe Together Missions (only in matchmade games) while the charity fundraiser is active. Completing all five missions grants you a Hextech Chest and Hextech Key:

Anyone looking to donate can do so by purchasing the following skins and related items:

While the three skins will remain available in the League of Legends store after the event ends, the chromas, emotes, and bundles will be removed. Riot has said that while the chromas "may eventually return in the Gemstone shop", the will not be available for direct purchase after the charity fundraiser.

"Your donations will directly support pandemic relief by giving doctors, nurses, and other frontline workers the resources they need to act quickly and protect those most vulnerable. Money raised will also provide critical financial aid to families and individuals who’ve been negatively impacted by the virus", Riot wrote in the post announcing the event.

In other LoL news, Patch 10.14 is available on the PBE and Nexus Blitz is set to make a return in the near future.