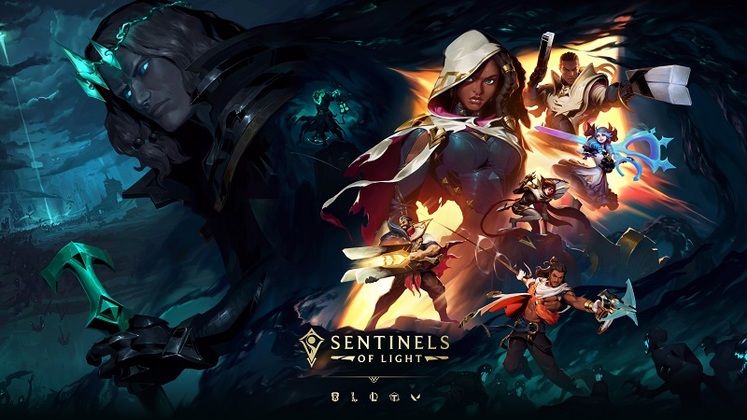 Set to kick off on July 8, Sentinels of Light will continue the League of Legends story arc that began earlier this year, in January, with Viego's return. 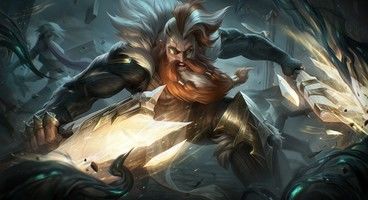 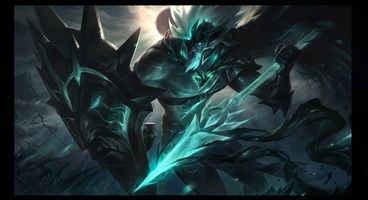 The Sentinels of Light event key art also gives us our first look at League's newest champion, the Lost Sentinel Akshan, which you can see in the bottom right corner, wielding a weapon that resembles a grappling hook.

As part of the event, the MOBA will also get new skins for Pantheon, Riven, Irelia, Diana, Olaf, and Vayne. Otherwise, players will be able to help raise money for those in need through the Riot Games Social Impact Fund.

More details about the Sentinels of Light event and what it brings to Riot's titles will be shared over the following weeks.