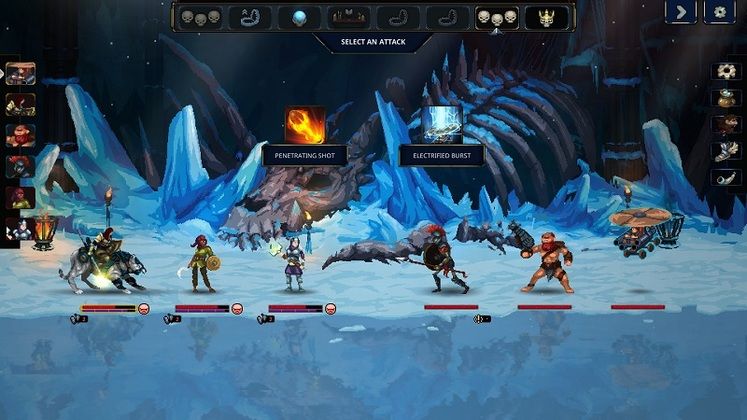 Publisher and developer Goblinz Studio is gearing up for the full launch of reverse dungeon crawler Legend of Keepers: Career of a Dungeon Manager. Set to leave Steam Early Access today, after a period of thirteen months, the title launches with a handful of new additions, including two new game modes.

In Legend of Keepers: Career of a Dungeon Manager, you're tasked with defending a dungeon from trespassing heroes. Keeping the Dungeons Company's gold safe and climbing its corporate ladder involves first placing down traps to surprise unaware visitors with one too many good intentions. 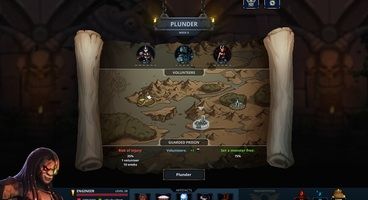 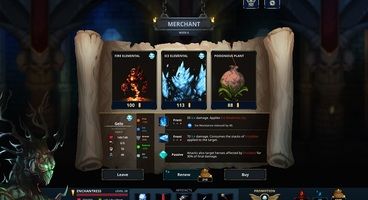 You also have access to a rich roster of monsters that trigger turn-based battles when they have to step in and finish the jobs started by the aforementioned traps.

Where Ascension includes "20 levels of cumulative challenges to really test your monster chops," Endless mode, removes the level cap for monsters and traps, letting you play as much as you want.

You can have a look at Legend of Keepers: Career of a Dungeon Manager's mixture of dungeon management and roguelite elements in the video below. The title's full version is available starting today on PC (via both Steam and the Epic Games Store), Nintendo Switch, and Google Stadia.