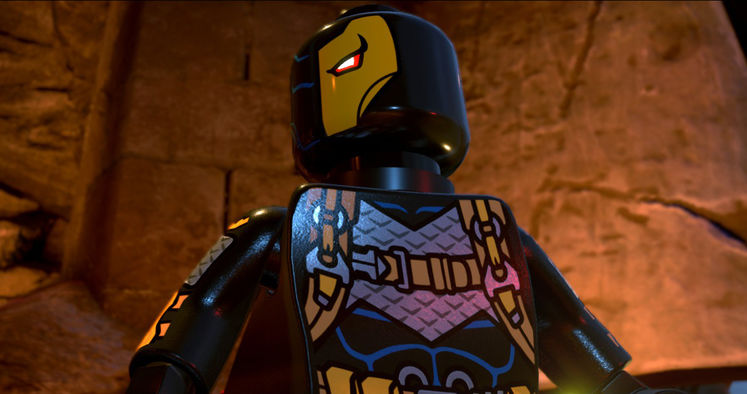 We're here to show you how to find the Red Bricks across LEGO DC Super Villains all levels quickly, easily, and with no trouble - and get those cheats!

How Can I Find LEGO DC Super Villains Red Bricks in All Levels? 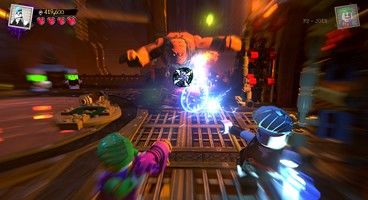 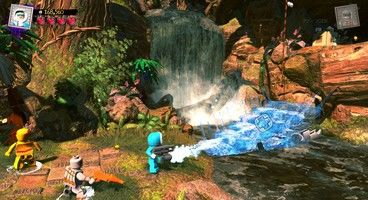 There one Red Brick hidden in every level, including the five bonus levels - making 20 to find in total. Each one gives you a special cheat to activate, although once found you'll have to take it to STAR Labs in Metropolis to activate. Here's where they all are! Just remember, you'll probably need to go to the levels in Free Play to get all these - and when you go to Level Select on the menu you can see which part of the level the Red Brick is located! 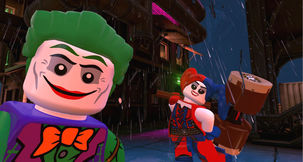 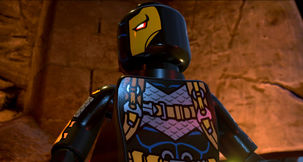