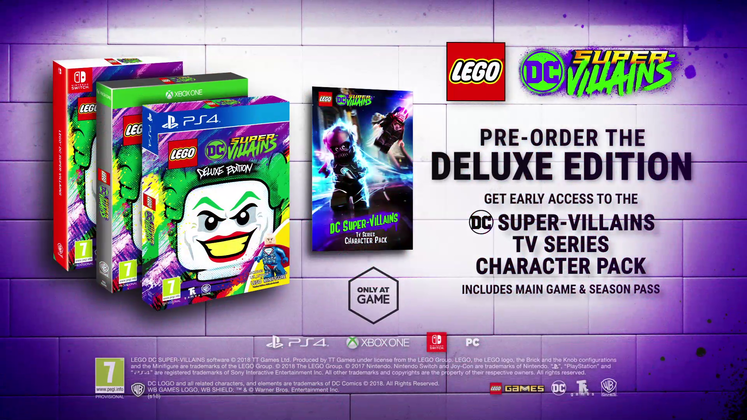 LEGO DC Super-Villains is coming out in October, but the full roster of available characters and additional content - be it free expansions or DLC - has not been fully revealed just yet.

However, in a new trailer which you can check out at the bottom of this article, a little something something caught our proverbial eye - two previously unrevealed new villains from the TV Character Pack DLC. 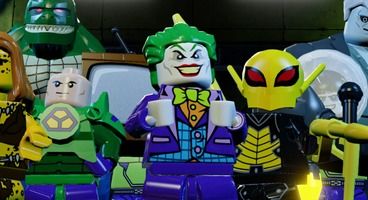 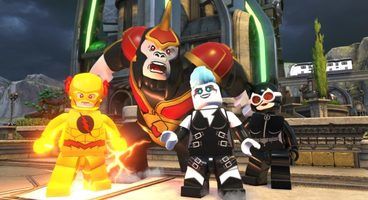 In a tiny poster shown at the very end of said trailer, showcased is the TV Character Pack DLC that is included with the Deluxe Edition or the Season Pass as Day 1 DLC. This mini-reveal, which is likely not to have been intentional, shows Zoom, the main villain from The Flash Season 2 and Reign, the main villain from the most recent season of Supergirl.

This reveal is probably going to be making rounds officially at the game's SDCC panel later today, but you heard it first right here.

LEGO DC Super-Villains is going to be coming out on 19th of October and will focus specifically on the less than an amicable side of the DC universe. Players will have the opportunity to build their own villain - powers and all - and hang out with the regular crew of no-gooders, such as the Joker, Harley Quinn and such.

The game will feature an open world, as is usual for the modern LEGO titles, and players will get the chance to try their hand at making a ruckus while the Justice League is missing for reasons unconfirmed. In their stead, the Justice Syndicate are making an attempt at maintaining a semblance of order. Of course, this is where the villains come in.

The setup makes it seem as if the villains themselves might rescue the members of the Justice League in the end from whatever fate had befallen them, but we'll see how things turn out.