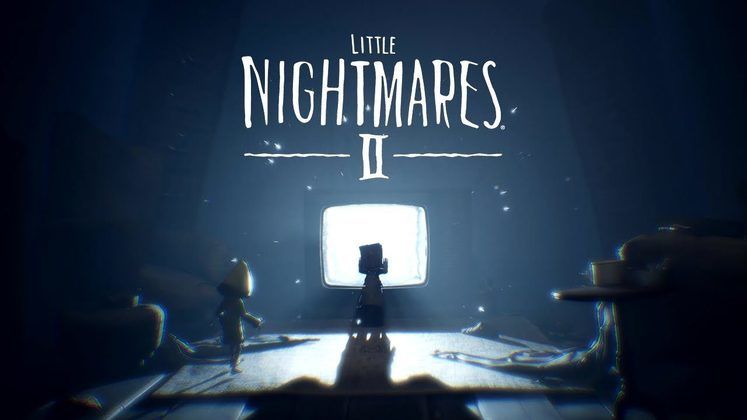 Little Nightmares 2 was all but inevitable, considering its predecessor's success, but we were still happy to see its announcement with release date plastered in the middle. Those who've played the original are already excited, but we're sure the game's fanbase will only grow come 2020.

Down below, you're going to find all the information we could collect about Little Nightmares 2, including but not limited to the release date, the potential COOP mode, gameplay details, and lots more. 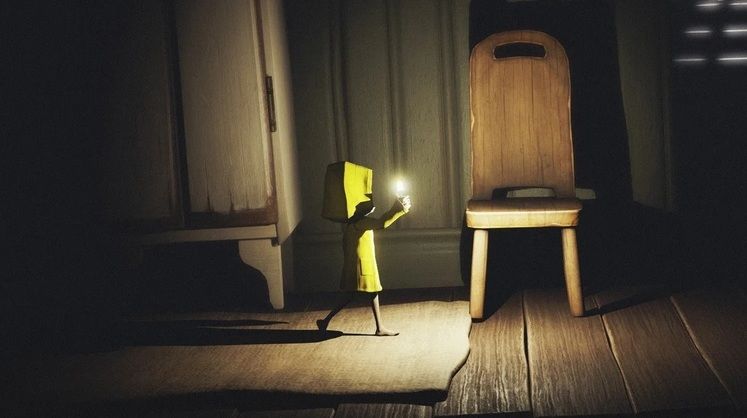 As is the case with everything else related to Little Nightmares 2, the release date is a bit of a mystery. We do know that the game is supposed to release sometime in 2020, but that's all we've got. We're sure that Bandai Namco and Tarsier Studios will give us a more concrete date as time goes by, but sadly there's no more info to share as it stands.

We will keep this article up-to-date with latest information about Little Nightmares 2, so be sure to check in from time to time. 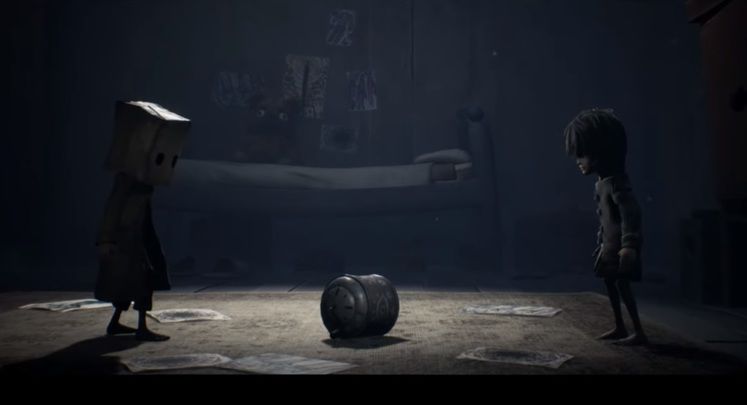 Developers have confirmed in a recent interview that Little Nightmares 2 will not have COOP functionality, and that it is being built-up as a single-player experience through-and-through. They did consider COOP at the start, but quickly realised that it made for a different kind of game, atmosphere-wise.

The story will follow both Mono and Six as they make their way through a whole world made of nightmares, but Six isn't going to be playable, from what we've heard so far. She will, however, behave like an actual character - interacting with the environment and even doing her own thing in some cases. 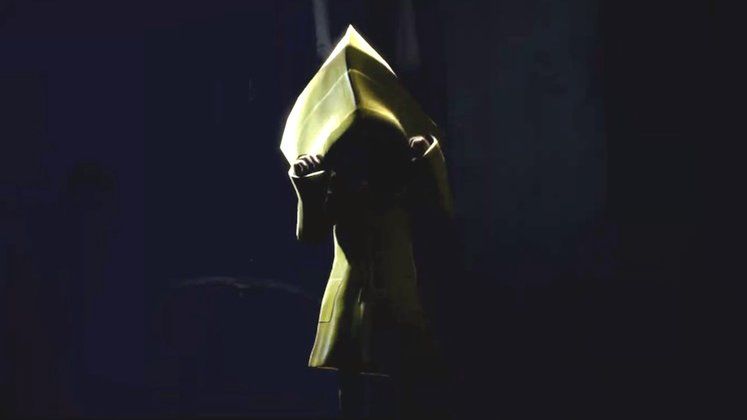 With Mono and Six coming in as the main characters of Little Nightmares 2, there's been precious little information offered on other characters. Fans have theorised about the Hanging Man's return, though that's pure conjuncture as of yet. Nomes, however, are sure to be coming back as one of the series' most personable and recognisable "faces".

The trailer does showcase a wide variety of boss creatures/nightmares, such as the Teacher and the Hunter, but we'll see what comes of that. 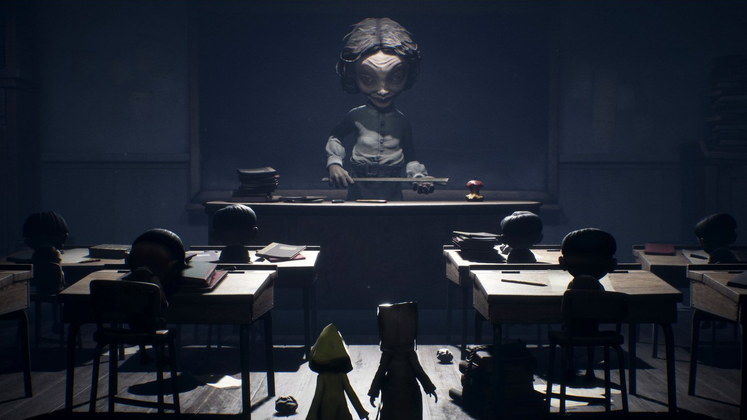 Developers have confirmed that, by default, players will have control over Mono, with Six doing her own thing or helping you out, depending on the situation. Six will be a fully-developed companion character with gameplay agency, in that she won't always be following closely behind you. Sometimes, players will even get to interact with Six to try and figure out how to complete puzzles or get her to help them out.

Furthermore, it seems that Little Nightmares 2 will be longer than the first game. The base game clocked-in at about 3-4 hours, but devs have noted that the second game will take longer to wrap up than its predecessor.