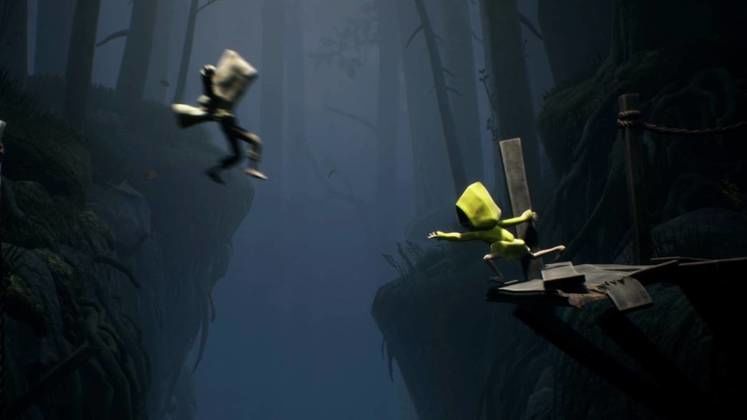 Little Nightmares 2 has been officially announced during the first day of this year's Gamescom festivities, but the focus on two-character gameplay made us think that Tarsier Studios has cooperative gameplay in mind this time around.

Tarsier Studios have now confirmed that the second main character, Six, will remain an AI-controlled character, even though she will have way more agency than ever before. Sadly, this means no CO-OP support for Little Nightmares 2. 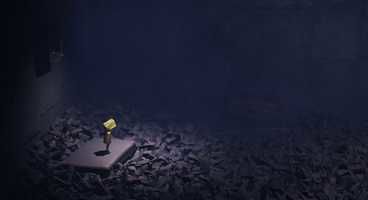 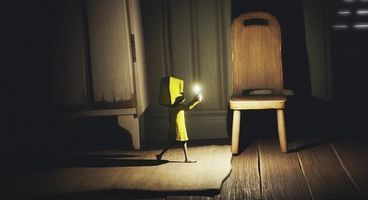 Information on there being no cooperative multiplayer in Little Nightmares 2 has come as part of a recent interview with Tarsier, where the devs confirmed that "it's a singleplayer experience."

According to Tarsier, they did consider implementing CO-OP where one player would control the main protagonist, Mono, and the other would take control over Six, but they found that this sort of gameplay clashes with the game's tightly-produced atmosphere. "It was just the wrong choice," they said.

"It's important that we have control over the tension and the tone... so we just knew that it was the right thing to go singleplayer."

While this piece of news is sure to disappoint those who wanted to share the experience with their buddies, it does show that the developers are well-aware of what makes Little Nightmares tick, which in turn gives even more reason to look forward to Little Nightmares 2.

We've got a whole bunch of new information on Little Nightmares 2 prepared in a special all-we-know article, so check there if you're interested in finding out more about the game. 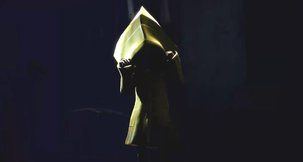