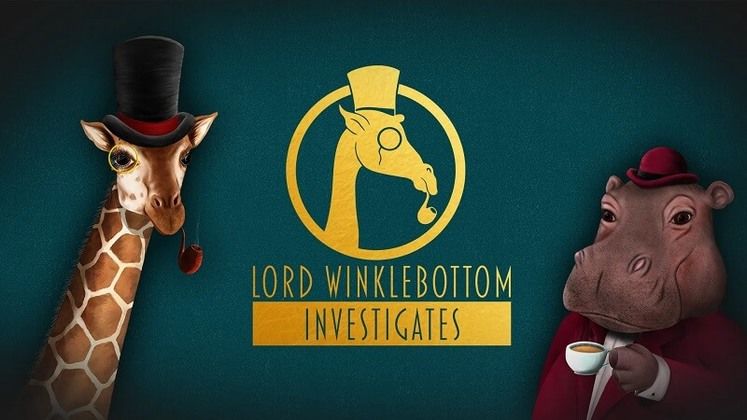 Having locked down its release date to late July, the title is framed as a classic British murder mystery. Following in the footsteps of Agatha Christie and Sherlock Holmes, Lord Winklebottom must investigate and solve the murder of an old friend. 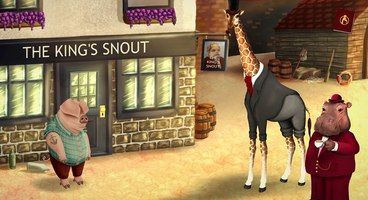 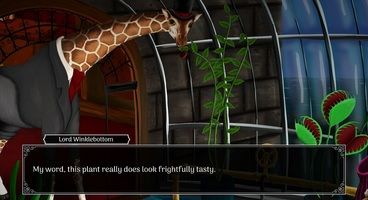 He won't go at it alone, as his tea-drinking hippo companion Dr. Frumple stands by his side. As you make your way across the isle of Barghest, you uncover clues, solve puzzles and interrogate different animal NPCs.

The title features a 2D hand-painted art style that helps it stand out alongside a streamlined interface, which should help you intuitively navigate the obstacles in your path.

Developer Cave Monsters is a one-woman studio consisting of Charlotte Sutherland, who previously worked on titles such as LittleBigPlanet 3, SEGA All-Stars Racing Transformed, and LEGO Star Wars: The Complete Saga.