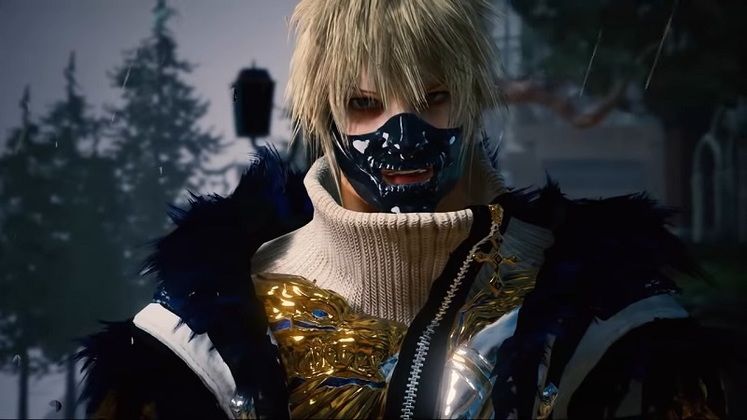 Third-person action game Lost Soul Aside has reemerged after a period of silence with a new impressive gameplay trailer that's bound to have people asking about its PC release date.

First seen in 2016, when then-solo developer Bing Yang posted a video showcasing the title, Lost Soul Aside already showed plenty of promise, especially given its indie status. Although it did miss its previous 2020 release date, 29 people are now working on the title, as part of a studio called UltiZero Games, with Sony handling publishing. 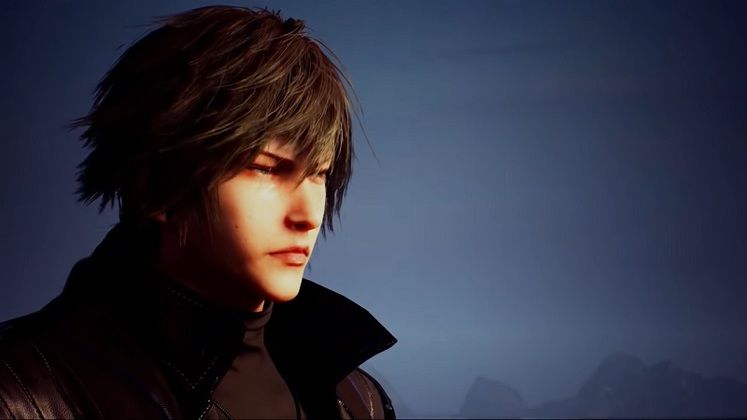 The title follows Kazer, a man accompanied by a shapeshifting entity that can also seemingly communicate with the strange creatures now plaguing his world.

Taking the form of a dragon in its idle state, it also acts as the protagonist's weapons and shield, when the situation demands it. The footage shown mixes fast-paced combat encounters with intense chase sequences, all making for an impressive showing.

Although Lost Soul Aside's PC release date remains unknown at the moment, we could hear more about the title, which will also release on PS5 and PS4, during the China PlayStation Press Conference 2021 scheduled to take place on April 29.