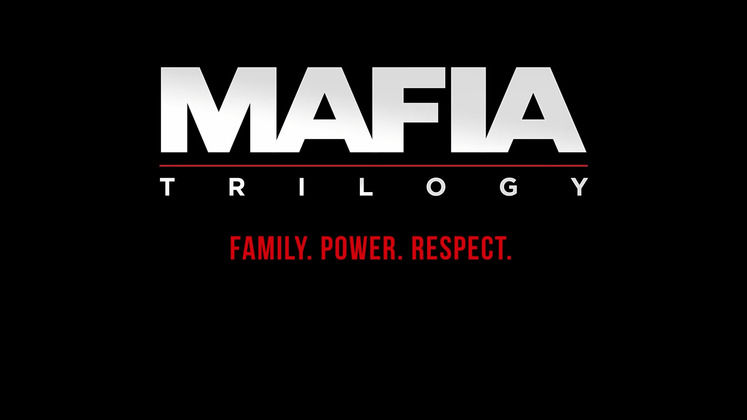 After a series of one-word tweets from the Mafia Twitter account, publisher 2K today revealed Mafia: Trilogy in a 30-second teaser trailer.

The tweets, reading "Family.", "Power., and Respect., make up Mafia: Trilogy's motto. More details and, likely, an official announcement are set for May 19 at 9 AM PT/12 PM ET/5 PM BST. 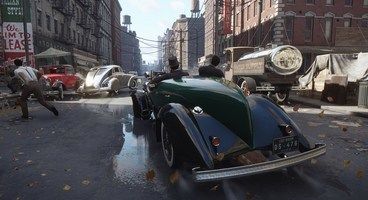 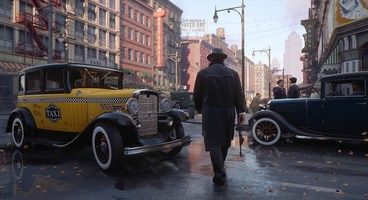 The Mafia: Trilogy teaser trailer, which you can watch below, show glimpses of the protagnoists of each game in the series: Tommy Angelo, Vito Scaletta and Lincoln Clay.

Furthermore, the tweet accompanying the Mafia: Trilogy announcement reads as follows: "Live the life of a gangster across three distinct eras of organized crime in America.".

The Microsoft Store page for Mafia: Definitive Edition – which was live, removed, then live again – points at a release date of August 28, 2020.

Its description claims that the first part was "re-made from the ground up" and features an "expanded story, gameplay and original score".

A leaked clip showing a glimpse at Tommy Angelo in front of Salieri's Bar reveals that pre-orders will likely go live on May 19.

The now-removed Microsoft Store page for Mafia II: Definitive Edition pointed at a release of May 19, coinciding with the official Mafia: Trilogy announcement.

It also revealed that the new editions of the first two games were built on Mafia III's engine. The release date seems to be backed up by another leaked video which also reveals that developer Hangar 13 handled both projects.

The individual store entries alongside the leaks above suggest that the three games can be purchased on their own or as part of the Mafia: Trilogy.

We're left wondering what Mafia III's remaster consists of. What's certain is that we'll learn more on May 19.