Metal: Hellsinger Torments and Sigils - How to Obtain, Challenges, and Bonuses 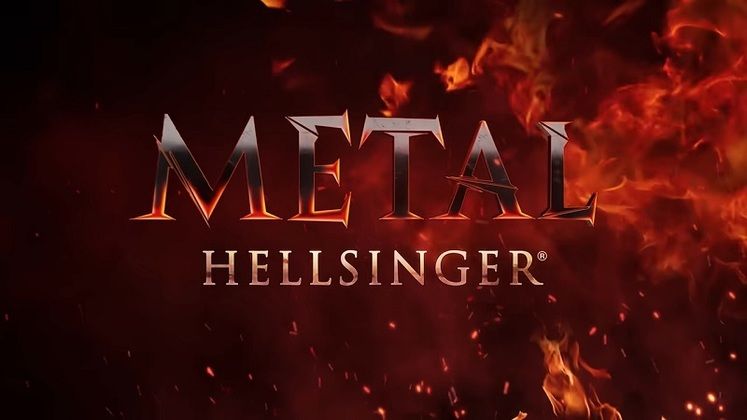 Metal: Hellsinger's Torments and Sigils are introduced fairly early but, as you're likely mowing down hordes of foes in the story mode, you might not know what the relationship between them is and why you might want work towards obtaining the latter.

Metal: Hellsinger's Torments act as additional challenges you can take on when you might want to take a break from its story mode or after it. A set of three is unlocked upon completing seven of the game's levels, each one unlocking a Sigil if you do manage to beat it. 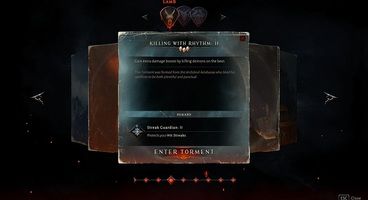 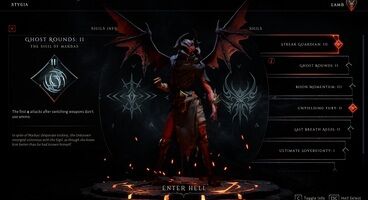 Sigils then act as passive bonuses you can equip before heading into the story mode, which make you more efficient at killing things and keeping your Fury meter up.

Every Torment has three tiers you need to complete, each tier providing a more challenging take on the ruleset of the first. The initial one unlocks a new Sigil upon completion, while the other two empower it further.

You can think of Metal: Hellsinger's Torments as timed arena-based challenges that change the rules of the game in different ways.

You'll always have to hit a certain number of killed foes in the allotted amount of time, but you may not be able to heal or discover that only ultimate kills count towards your goal.

Generally speaking, killing foes increases the available time but you'll also find that it's often capped to a certain value, which keeps up the pressure.

You can equip up to two unlocked Sigils on the Loadout screen before playing a story mode level. Here are all the Torments and Sigils you can expect to brave and unlock in Metal: Hellsinger.

That's what you need to know about Metal: Hellsinger's Torments and Sigils. For more on the game, check out our guides on the its weapons and how long it takes to beat. 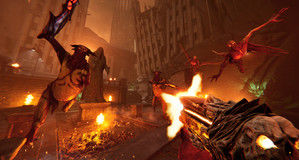