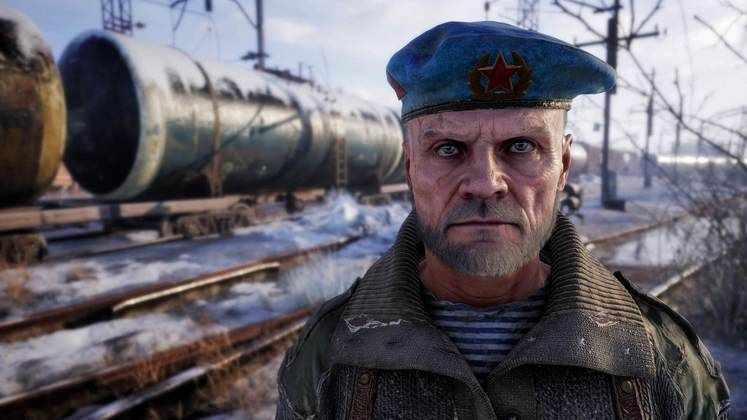 The PC gaming world is still reeling from the news that Metro Exodus, the long-awaited and already extremely fun to play third game in the Metro series, is leaving Steam for Epic Games Store exclusivity. Now Metro creator Dmitri Glukhovsky has weighed in on the deal, and he doesn't sound happy.

If you're not aware, the Metro 2033 games are based on a series of novels, and Glukhovsky is the author - and creator of Metro. He's been closely involved with Metro Exodus in particular (which is based on his third novel, Metro 2035), and has only had nice things to say about it - until today, where he suggested that the move from Steam to the Epic Games Store could kill the franchise. 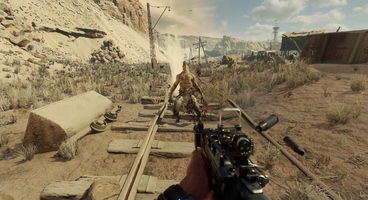 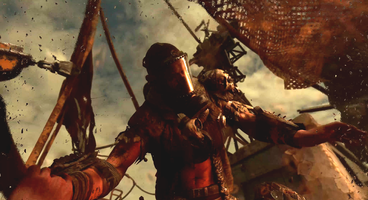 Dmitri Glukhovsky is clearly not a man to mince words. He posted his thoughts on Instagram, with a picture of Metro Exodus train the Aurora alongside the text "apparently the Steam was not enough for our steam train! That was innocuous enough, but then he replied to someone suggesting he was "killing his own franchise" (as if he was responsible for the move to Epic's store) with "no, I am standing by and watching it being killed". The post was deleted, but of course the internet caught it before it was:

It seems Glukhovsky is not happy with the move from Steam to Epic Games Store for whatever reason, although we're sure Reddit and the rest of the internet have an idea.

Metro Exodus will be out on PC exclusively on the Epic Games Store on February 15, although it will return to Steam a year later. Whatever the issues with the storefront, it's still almost certainly going to be a fantastic game based on what we've played.