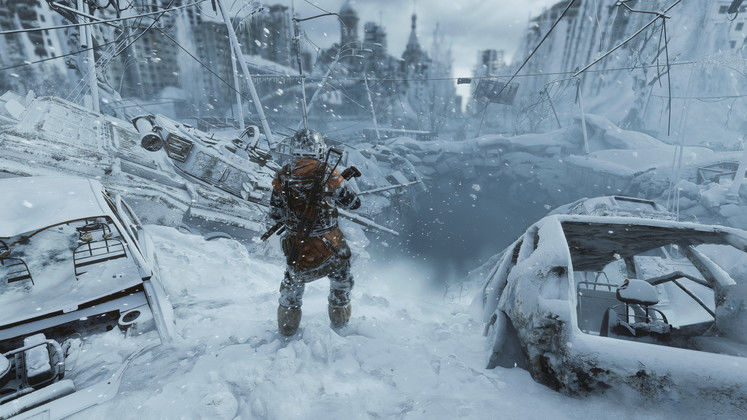 Deep Silver surprised lots of people when it announced today that the PC version of Metro Exodus, one of the most anticipated titles of 2019, would no longer release on Steam, favoring the Epic Games Store over Valve's digital storefront. The title is due out in less than a month.

"Epic's generous revenue terms" were among the reasons behind the decision. This move makes Metro Exodus the second major release that leaves Steam behind, after Ubisoft announced that The Division 2 would also be an Epic Games Store exclusive

When will Metro Exodus Release on Steam? 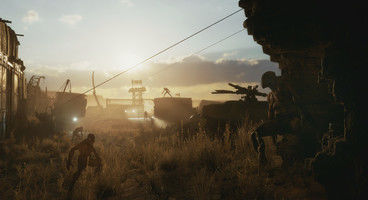 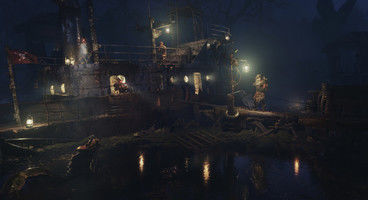 There's still hope left for those adamant about owning their games on Valve's platform. The question of Metro Exodus returning to Steam was answered briefly by publisher Deep Silver earlier today.

"Yes - Metro Exodus will return to Steam and on other store fronts after 14th February 2020.", it said in a post. That makes Metro Exodus follow other releases in being timed exclusives to the Epic Games Store for the first year after launch.

Metro Exodus had been available for pre-order on Steam for a while now and, with the option soon to be removed, Deep Silver also detailed what would happen with existing purchases. In short, if you've pre-purchased Metro Exodus on Steam, you'll get the full version of the game at the same time as everyone else. Pre-order bonuses and expansion content follow the same rule.

Furthermore, the Metro Exodus Expansion Pass and standalone DLC will be purchasable on Steam to owners of the main game. There will also be no different release dates or content discrepancies between the Epic Games Store and Steam.

As for Valve's take on the situation, a message on the Metro Exodus Steam page reads: "We think the decision to remove the game is unfair to Steam customers, especially after a long pre-sale period."