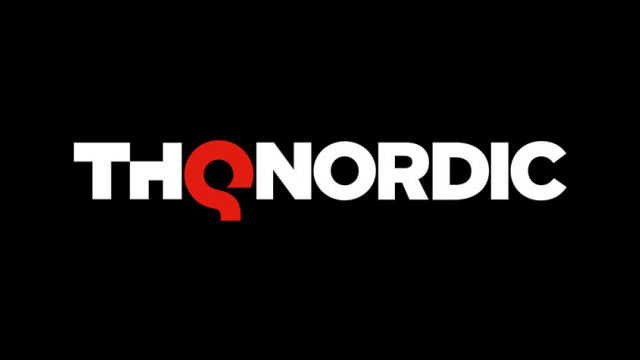 Update, January 30: THQ Nordic has now gone on record saying that not only do they fully support the decision to switch over from Steam to Epic Games Store, but they've also implied that Metro Exodus will likely not be the only flagship title of theirs that'll be released with timed exclusivity.

THQ Nordic co-founder and group CEO Lars Wingefors has said that he firmly believes that Deep Silver and Koch Media have "carefully considered the advantages and disadvantages, opportunities and risks in their decision to go solely with Epic Games Store," adding that they have his full support. 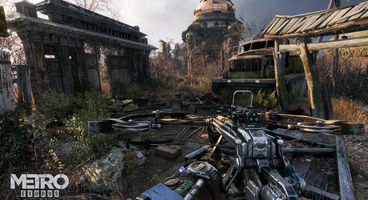 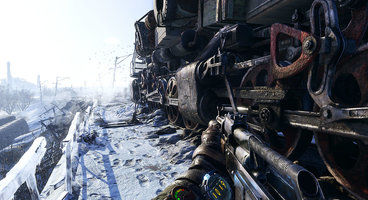 Original Text: Metro Exodus won't be coming to Steam, with the publisher instead opting to go along with Epic's newfangled Games Store marketplace. That was the story, until an announcement was made that Metro Exodus will, in fact, come to Steam after all, except way later.

It's a bit of a gruelling subject, but we'll be hearing a lot of it in the coming days, as THQ Nordic, a sister company of Koch Media (who are the publishers of Exodus) may yet release more Epic Games Store timed exclusives in the future.

According to recent posts tweeted out by THQ Nordic's official Twitter, the decision to publish Metro Exodus on Epic Games Store as a timed exclusive was that of Koch Media, with no input made by THQ Nordic itself. Regardless, the company spokesperson has noted that they, too, might choose to opt into the same tactic sometime in the future.

They added that "speaking in the here and now, we definitely want to have the players choose the platform of their liking and make our portfolio available to as many outlets as possible."

In other words - THQ Nordic's decisionmaking on the given matter will likely depend on how Metro Exodus does once it's out. Who knows what might happen in the meantime. It is notable, however, that Valve themselves feel that offering games for pre-order on Steam only to snatch them away at the last moment is pretty unfair.