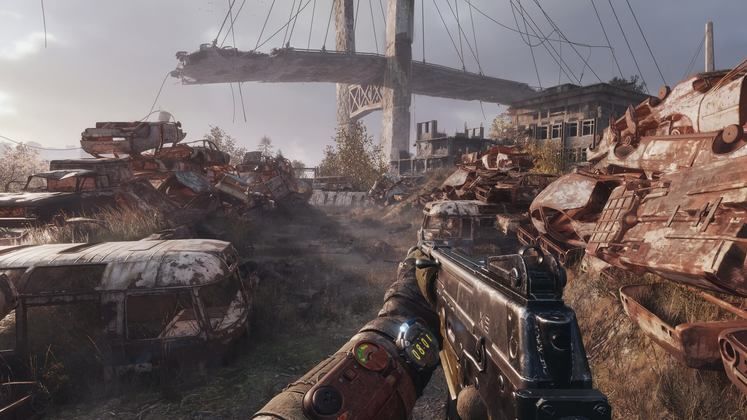 Sam's Story is set to launch on February 11 on PC, Xbox One, PS4 and Google Stadia, and will be purchasable both individually and as part of the Metro Exodus Expansion Pass. 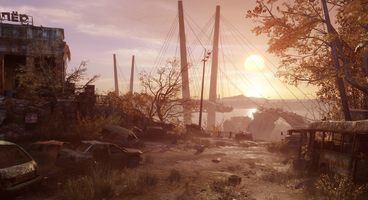 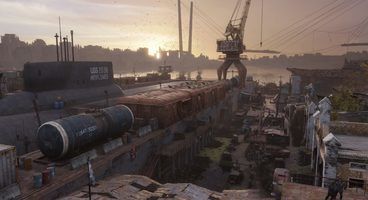 Sam's Story shifts away the focus from Metro Exodus protagonist Artyom, following US Marine turned Spartan Sam in his attempt to leave Moscow behind and return to the USA.

"Sam, determined to find a way back to the USA, departed from the Aurora to make his way through Vladivostok’s tsunami ravaged harbours, ruined industrial buildings, and crumbling residential districts. However, to complete his journey, Sam will discover that he needs every tactic he has learned so far to survive, as his surroundings prove to be far trickier than expected.", reads a press release.