Monster Hunter Rise Crossplay - What To Know About Cross-Platform Support 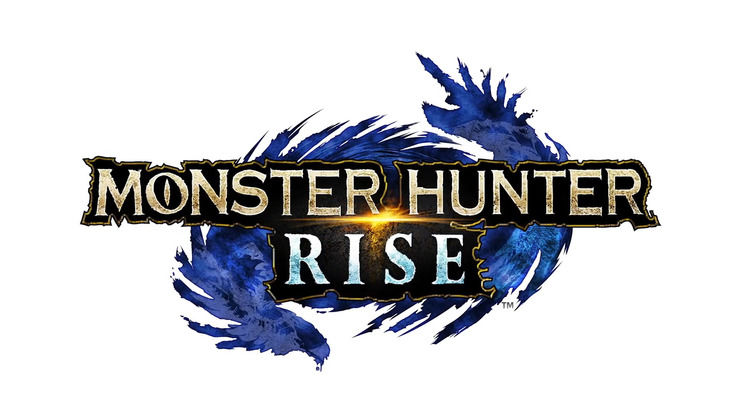 Monster Hunter Rise arrives on PC in early 2022 with a set of features and improvements specific to the platform, leaving players wondering about whether or not crossplay might also be included in this latest of hunts.

The series has proven quite popular on PC, but some players who have been waiting patiently might have friends already enjoying the title's Nintendo Switch version. Monster Hunter Rise cross-platform support would allow them to break the barriers put up by platforms and aid each other as they tackle the game's deadly beasties. 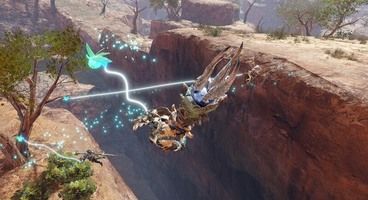 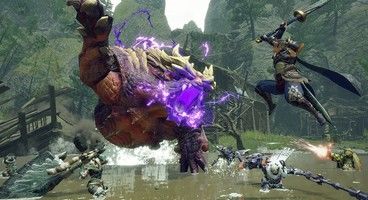 On top of that Monster Hunter Rise crossplay would also extend the game's longevity on both platforms even if, at the moment and with the Sunbreak expansion coming next year, it's unlikely to die out.

Unfortunately, Monster Hunter Rise cross-platform support won't count among the title's features, despite a survey that went out around the time of the PC version's announcement suggesting that Capcom might be considering it.

"We’ve heard your requests for Cross-Save / Cross-Play for #MHRise & #Sunbreak, but unfortunately, after looking into it throughout the development process, we found we are unable to implement it this time," the publisher wrote in a tweet.

It's disappointing to learn that Monster Hunter Rise crossplay won't be happening, given how more and more games have started including the feature. We'll be sure to update this article if Capcom's stance on the matter will change at any point in the future.