Monster Hunter Stories 2: Wings of Ruin Sap Plant - Uses and How to Find It 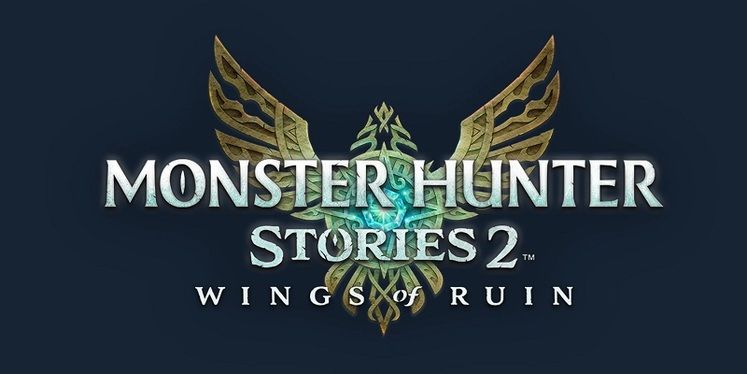 Big swords and stylish armors will get you far in Monster Hunter Stories 2: Wings of Ruin but, after a monster that's capable of flight administers your party a good beating, you'll find yourself looking for items like the Sap Plant. Searching for various ingredients is a staple of the series which returns in Capcom's latest effort, but this herb in particular might prove a little tricky to track down.

Monster Hunter Stories 2: Wings of Ruin' Sap Plant has two important uses. One the one hand, it's required to craft Flash Bombs that bring flying monsters crashing down to the ground. Not only does this block them from using a certain set of attacks, but it also grants a turn during which you deal guaranteed critical damage. 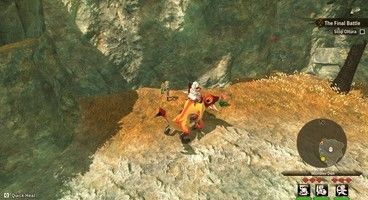 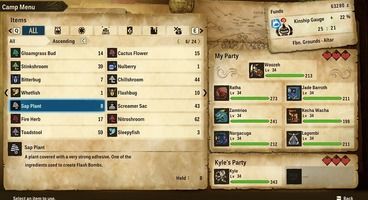 On the other, it's also used when crafting Paintballs, which increase a monster's chance to retreat to its lair, where you can find its eggs and better target which Monsties you get next.

Unfortunately, finding the Sap Plant itself in Monster Hunter Stories 2: Wings of Ruin isn't all that easy. Whenever you pick up a herb in the open world, there's a chance that you'll get a Sap Plant. That chance is, however, rather low.

The Sap Plant seems to be one of the rarer items in the game. During our playthrough, we didn't manage to pinpoint any reliable spawn point. If you're adamant about crafting your Flash Bombs and Paintballs, it's best you set some time aside and roam across as many of the game's area as possible while picking up every herb you see.

We had more luck finding Sap Plant in Harzgai Rocky Hill than other areas, but we can't quite name it a go-to spot, as there does seem to be quite a bit of randomness tied to obtaining the herb.

That being said, it's not all doom and gloom, at least when it comes to its practical applications. Both Flash Bombs and Paintballs can be purchased from vendors in town and we never had an issue obtaining Zenny, given the repeatable subquests that can be farmed.

For more on Monster Hunter Stories 2: Wings of Ruin, check out our guides on max stable size and getting into co-op.