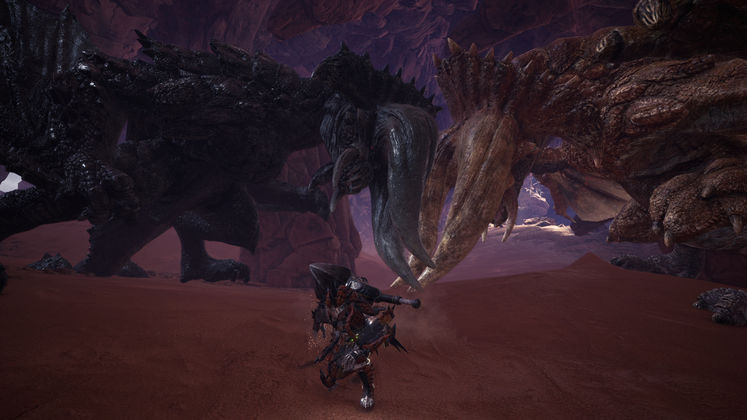 Monster Hunter: World is currently bringing back a seasonal event per week, letting players earn items like the Black Crystal Ticket once more until the end of August.

As you can probably tell, Black Crystal Tickets can be earned by completing a particular event quest called A Flash in the Pan. It requires a Hunter Rank of 6 and pits players against three Tzitzi-Ya-Ku monsters in an Arena fight. 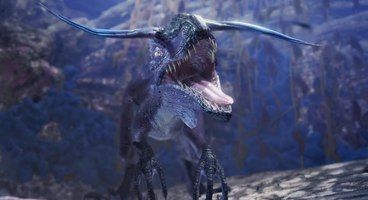 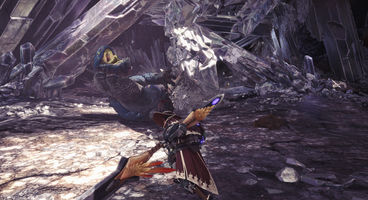 You can access A Flash in the Pan as you would any other event quest, from the board or handler in the hub. To make obtaining Black Crystal Tickets easier, you'll want to equip a Thunder or Ice weapon, as those are the elements the Tzitzi-Ya-Ku is weakest against.

While the monster isn't attuned to any element, it can make use of a blinding light attack that stuns and disorients you. Just facing away won't work either, as you'll also need to either be outside of its range or to the monster's side or back, in order to be safe.

Shields do, however, block the attack. Furthermore, its head counts as a weak point and breakable part, while damaging the organs that flash before the blinding attack kicks in can reduce its potency. You only need watch your footing around three of the buggers

Now that you know how to obtain the Black Crystal Ticket, also check out our guide on getting the Ace Hunter Coin.

Monster Hunter: World is out now on PC, Xbox One and PS4. Its first and only expansion, Iceborne, is scheduled to launch on PC in January and will receive free post-launch DLC.