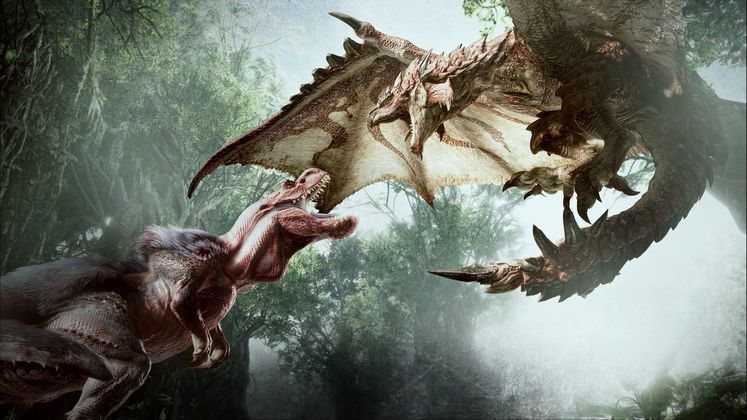 Monster Hunter: World's latest update is going to be a major boon for those of us who use ultrawide screens to play the game, as it's introducing official support for 21:9 resolutions.

While not all that exciting for the rest, Update 5.1 will also introduce some new performance settings, a push-to-talk voice chat option, and some other features that are sure to come in handy sooner or later. 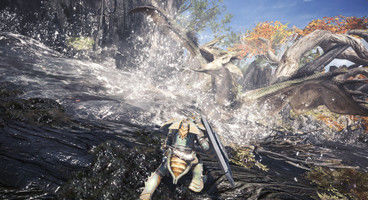 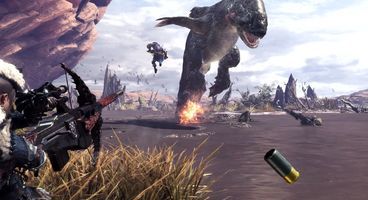 - Vignette Effects options will change from On/Off to High/Normal/Off.