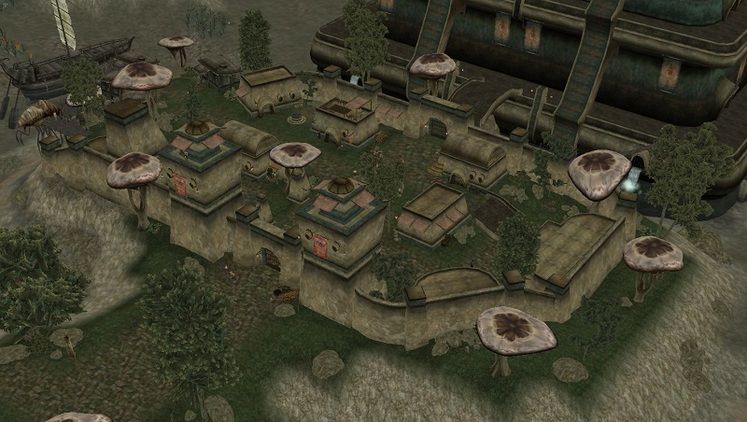 Morrowind Rebirth, the popular complete overhaul mod for Bethesda's highly regarded RPG, is turning ten this month. Even after a decade of work, creator trancemaster_1988, is celebrating the occasion with the massive 5.4 Update that has been in the works for over 5 months.

Update 5.4's changelog is quite sizeable, and includes a suite of fixes, changes, and additions to The Elder Scrolls 3: Morrowind's mod. Continuing along the line of tweaking the game's cities, Sadrith Mora will be livelier, as more NPCs will walk its streets. 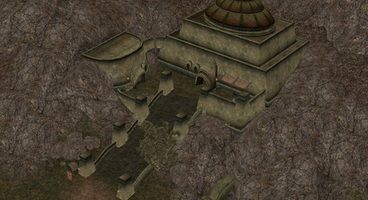 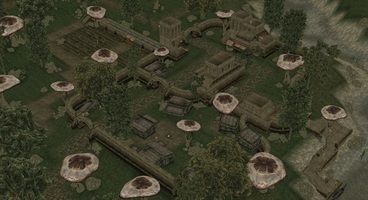 The landscape in and around Caldera has been reworked, and should feel more natural, while the Imperial Barracks have been moved further down the hill, replacing the storage tower. The homeless NPC in Dagon Fel now has a home, while Vivec's docks have been slightly expanded.

Over in Balmora, the interiors of the Fighter's Guild, Mages Guild, and Eight Plates have been reworked. Performance in the city should also be a bit better than prior to Morrowind Rebirth's 5.4 Update.

The Silver Saint is a newly added creature that closely resembles its golden counterpart. Players are also treated to quite a few new items, including the unique helm Dread that makes those wearing it look like Warhammer 40K Eldar Harlequins.

The changelog is, as you can expect, quite large and you can check it out over on ModDB. Alternatively, you can also find Morrowind Rebirth over on Nexus Mods, if you're looking to try out its improved version of Vvardenfell.