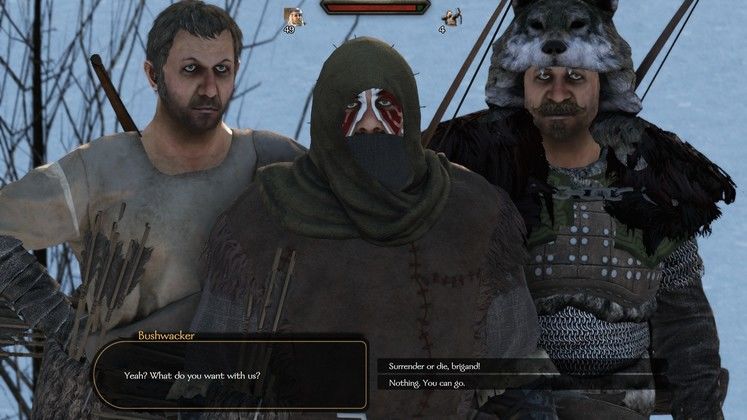 Bandits and looters are a good source of renown and gold early on in Mount and Blade 2: Bannerlord but once you've gathered enough troops and gear, hunting them down becomes rather trivial and repetitive.

If making bandits a more tangible and diverse threat is what you're after, Mount and Blade 2: Bannerlord's Expanded Bandits mod aims to shake up the bandit hunting experience in just the right ways. 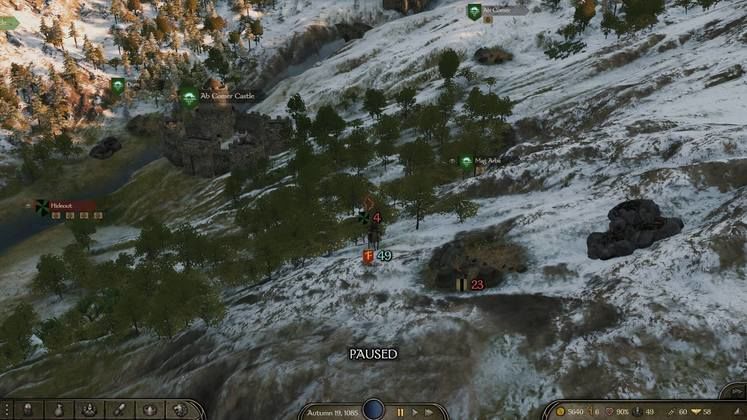 By default, bandits and looters in Mount & Blade II: Bannerlord don't have many options when it comes to troop types.

While the latter change does harm the specificity of certain bandit packs in various regions across Calradia, it does make for more diverse army compositions that, ultimately, translates into more varied gameplay when you're out delivering justice.

Mount & Blade II: Bannerlord's Expanded Bandits mod also lets players increase the size of bandit and looter parties by up to 5 times, potentially turning them into a relevant threat even later on.

If you like the sound of what you've read, you can find the Expanded Bandits mod on Nexus Mods. Just note that removing the mod seems to lead to save games crashing.

Should you want to alter your Bannerlord experience even further, check out our list of the best Mount & Blade II: Bannerlord mods. 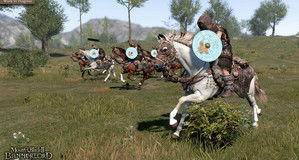 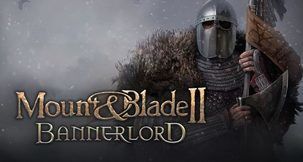